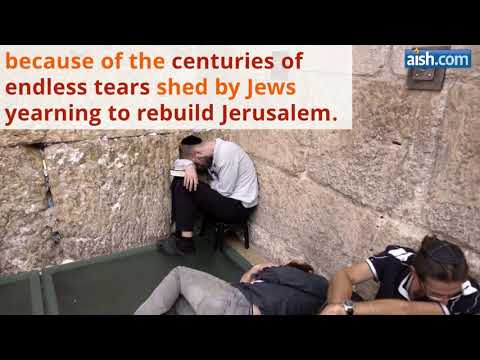 5 Reasons Why the Western Wall is Holy

The Western Wall is a surviving remnant of the Temple Mount where the Temple stood, bringing God`s presence in the world.

1. Site of the Holy Temple
The Western Wall is a surviving remnant of the Temple Mount where the two Temples stood.

The Temple was the main conduit for the Shechina, God`s presence in the world.

The Western Wall is close to the Holy of Holies, the central focus of the Temple, where the binding of Isaac occurred and where Jacob dreamed of the ladder ascending to heaven.

2. Eternal Symbol
The Sages prophesized that even after the Temple’s destruction, the Divine Presence would never leave the Western wall, and that the Wall will never be destroyed.

3. Gateway to Heaven
For thousands of years, Jewish prayers from around the world have been directed toward the Temple Mount.

The Talmud teaches that all prayers ascend to heaven from this spot.

4. Gate of Tears
The Talmud teaches that when the Temple was destroyed, all the Gates of Heaven were closed except for one: The Gate of Tears.

At the Western Wall, Jews have always poured their hearts out to God. Thus it became known as the “Wailing Wall” because of the centuries of endless tears shed by Jews yearning to rebuild Jerusalem.

5. Site of Jewish Heroism
When the First and Second Temples were destroyed, and during the Bar Kochba revolt, Israel`s heroes fought like lions for every stone of the Temple.

When the Maccabees defeated the Syrian-Greeks, the first thing they did was to purify the Temple and light the holy Menorah.

In 1967, during the Six Day War, Israeli paratroopers took hold of the Temple Mount. After 2,000 years, Jerusalem was finally united under Jewish control, with free access for all. 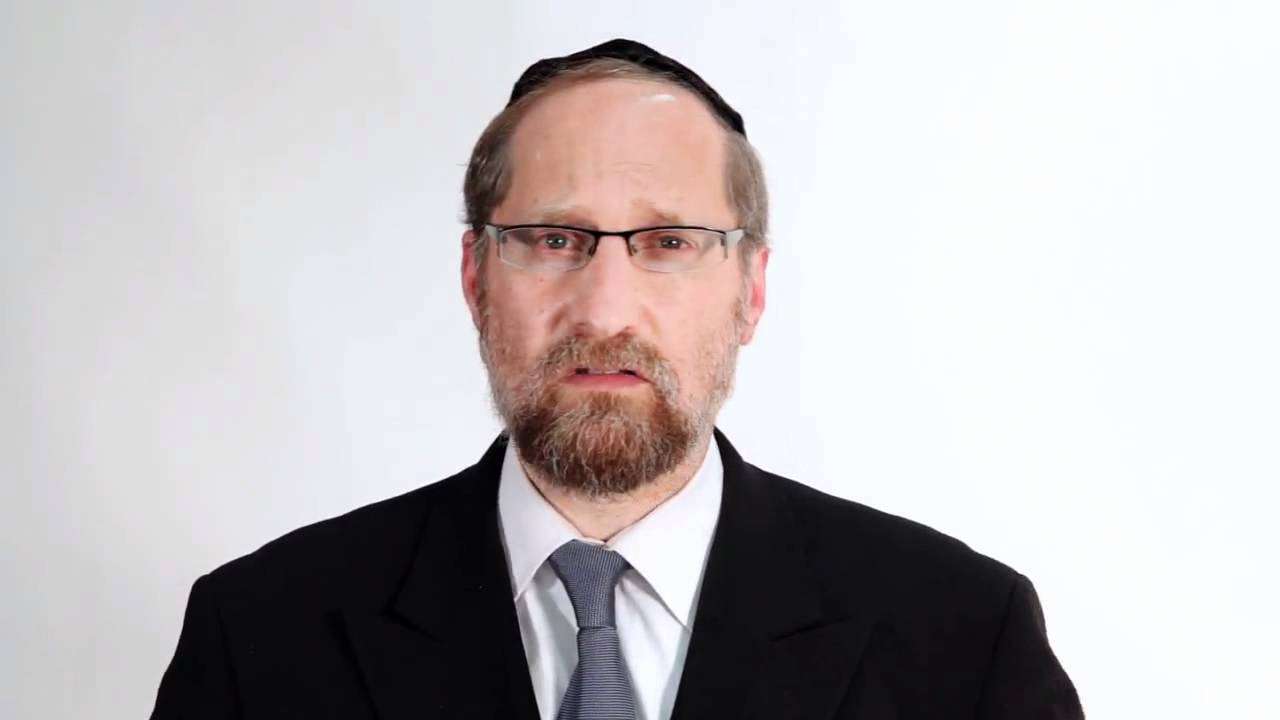 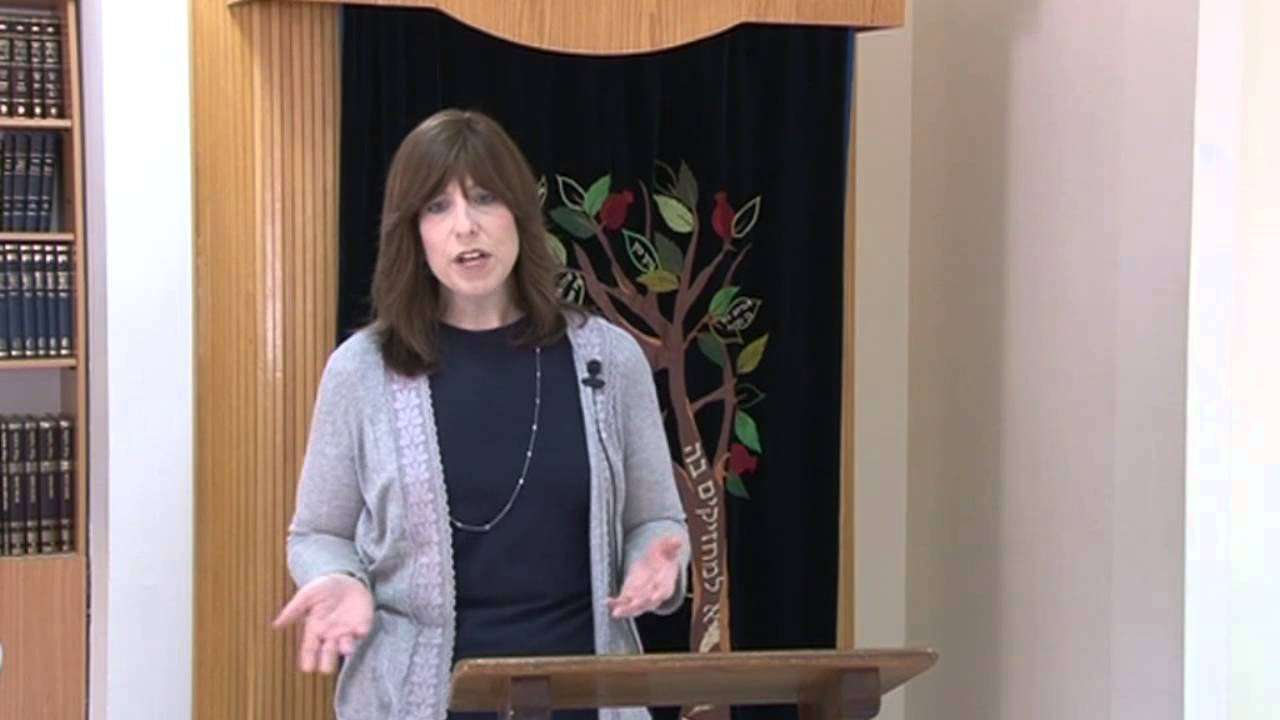 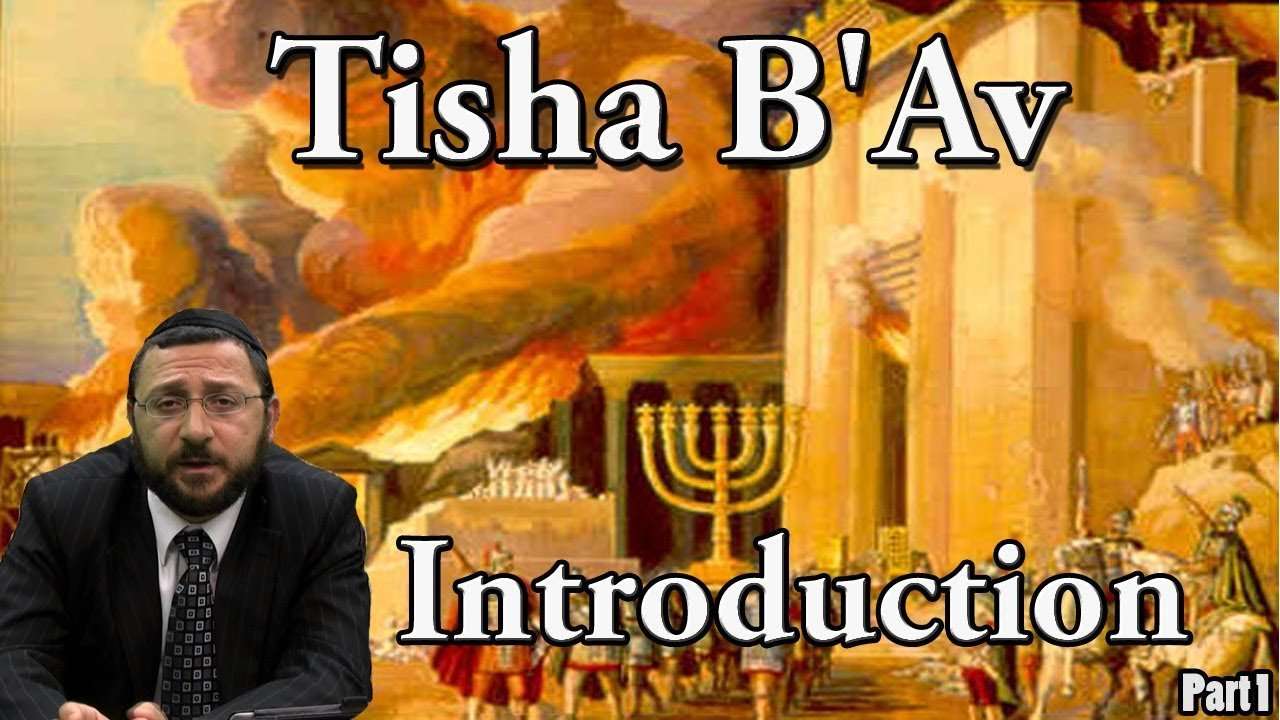 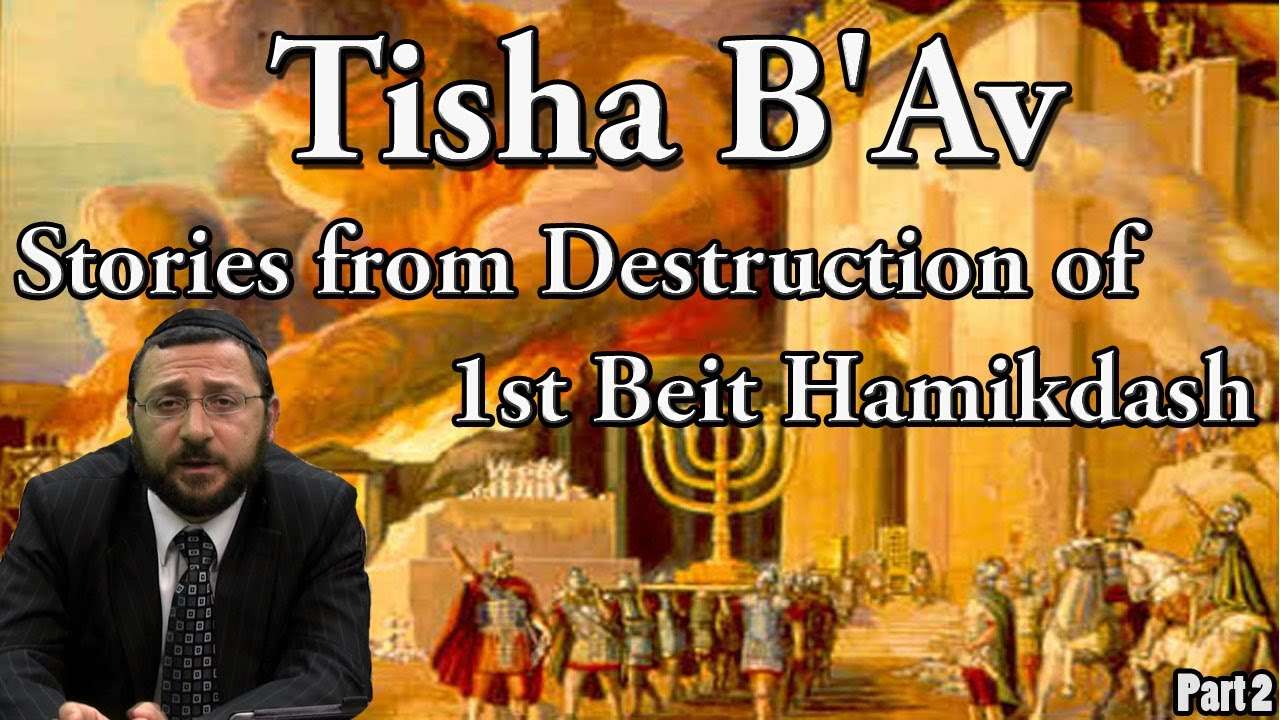 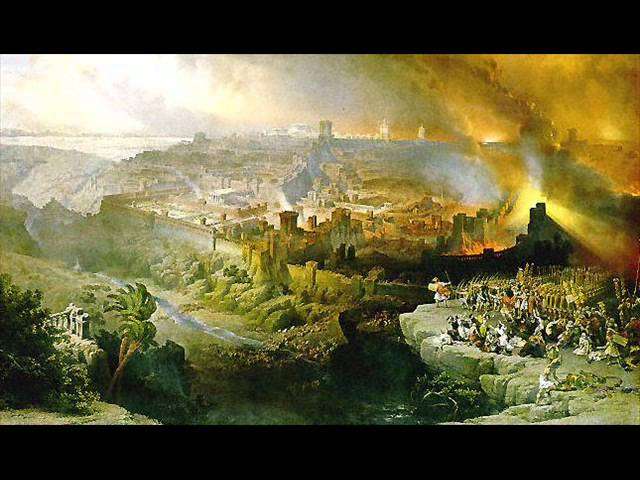 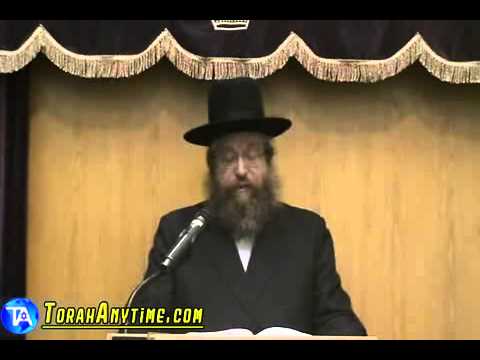 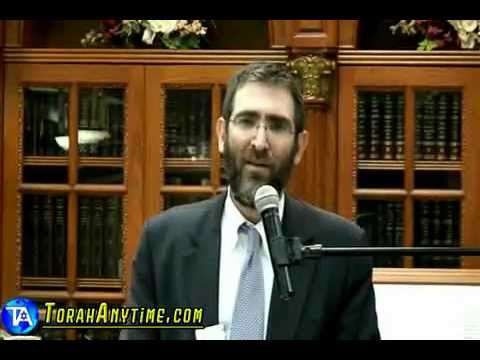 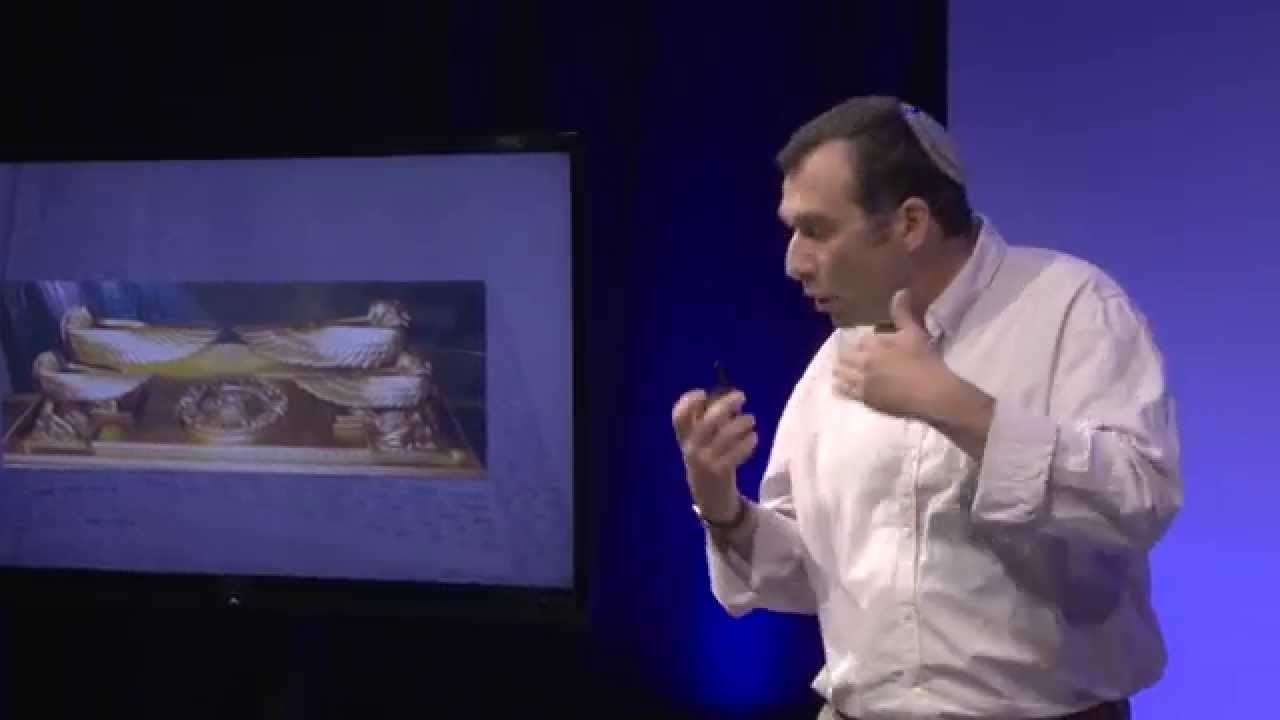 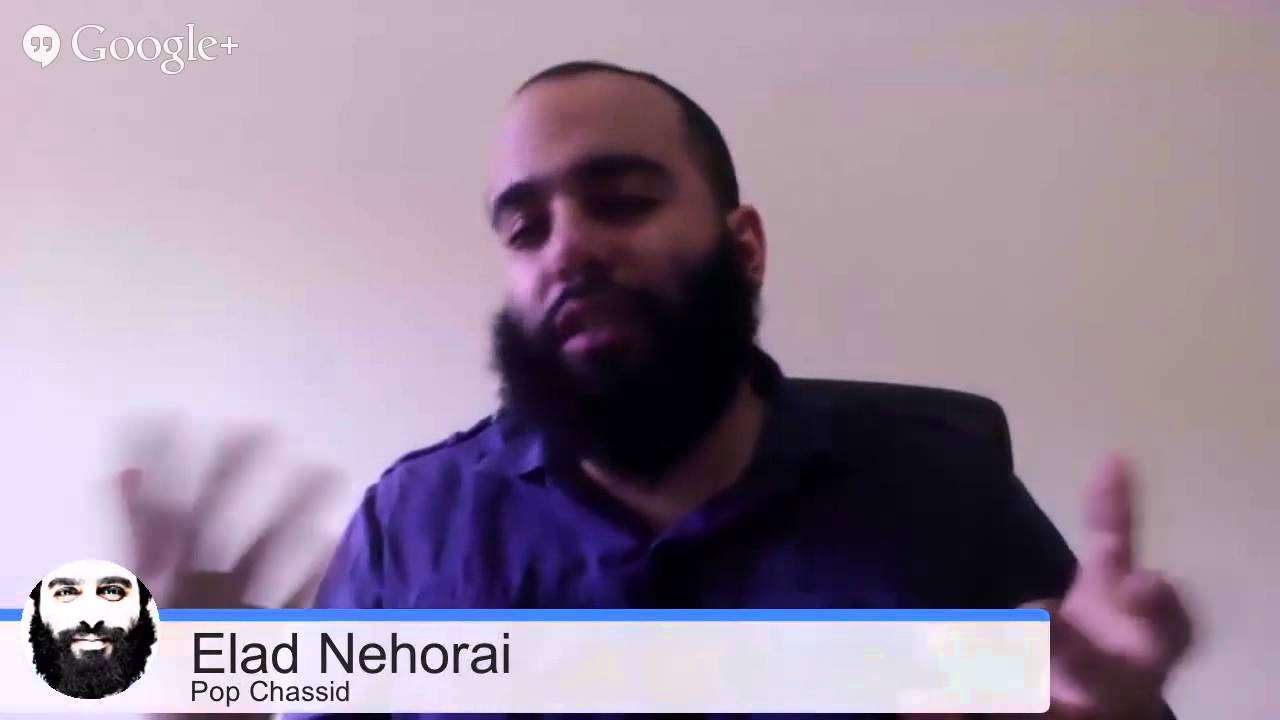 ELI on Air: Challenging the Holocaust Narrative in Pictures 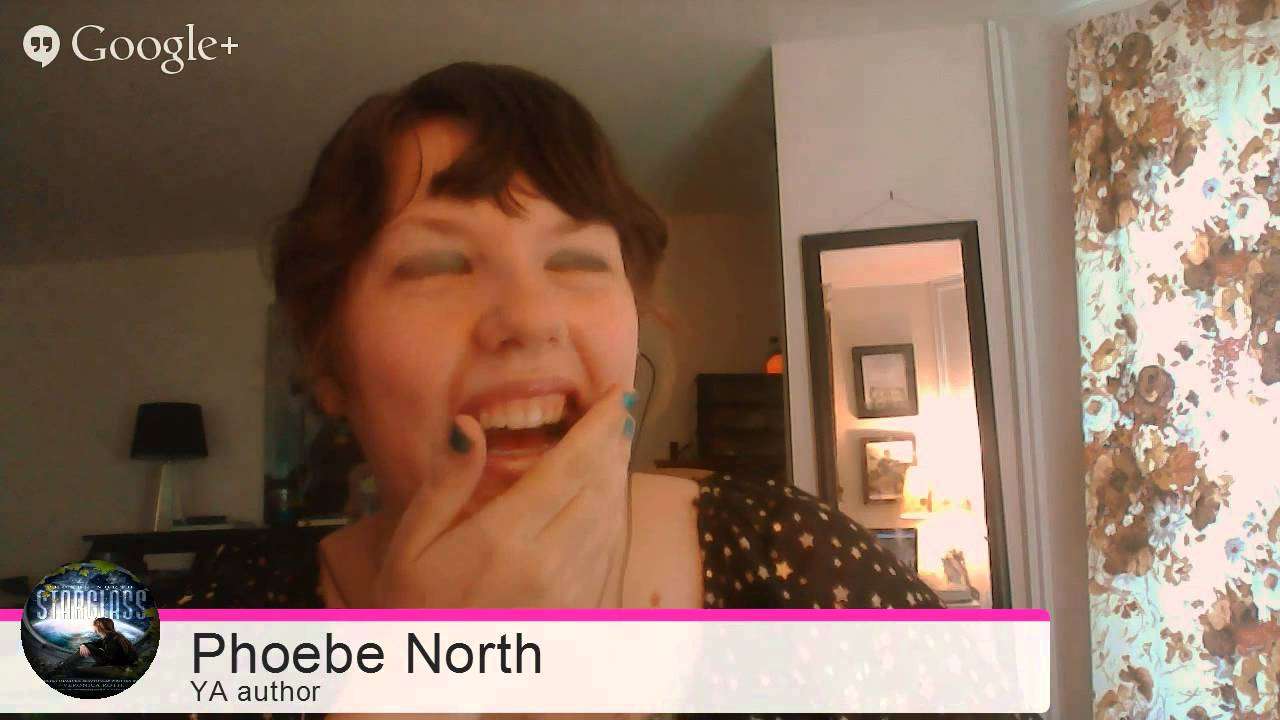 Contemplating a Jewish Future: What Do You Save? ELI on Air with Author Phoebe North