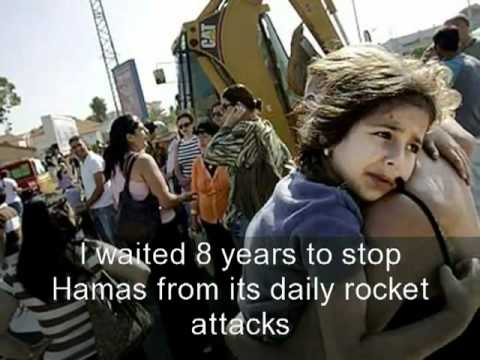 I am Israel– I was born millennia before I was renamed Palestine by the conquering Romans, before Muhammad took his first breath, and before the U.N. decided to split me in half and turn my Eastern lands into Jordan. My people, the Jews, maintained communities here for three thousand years— that is until the Arabs decided to massacre those Jews without reason in 1920 and 1929. Hundreds of civilians were murdered, most of them women and children. Meanwhile, their brother Arab states massacred and exiled 1 million Arabic Jews from their lands– erasing their history.

I am Israel– I have been attacked four times by Arab armies since I declared independence in 1948. I told the Arabs who lived on my land that they were welcome to stay, but they were told by the neighboring states to leave temporarily while the Jews were “taken care of”. I have been offering a message of peace since the day I was born, but my enemies answered only in bullets. I am a survivor–I won every war. Realizing they could not defeat me with arms, my enemies have turned to lies.

I am Israel– Time and time again my name is smeared. Though each of these lies is eventually disproven, my enemies continue to claim I am committing genocide. Is giving educational opportunities to Palestinian Arabs “genocide”? 20% of the students in Haifa University are Arabs. If I am an aggressor who exiled all the Arabs in 1948, why are 20% of my citizens Arabs with full rights? Where did they magically appear from? Why did I give up the entire Sinai and the Gaza strip, uprooting my own people from their homes, only for the hope of peace?

I am Israel– In combat, I risk the lives of my teenage sons and daughters in order to minimize civilian Palestinian casualties. I make every attempt to target only fighters, often putting my own soldiers in harms way. In wartime, I drop leaflets on areas to be attacked, warning civilians to evacuate. Has any other army in the history of mankind done this for its enemy? I waited 8 years to stop Hamas from its … Distributed by Tubemogul.
Yom Yerushalayim
FacebookEmailWhatsApp 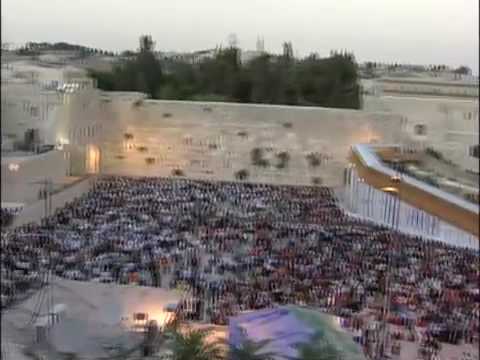 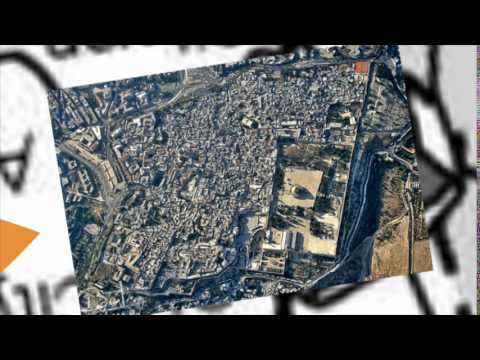 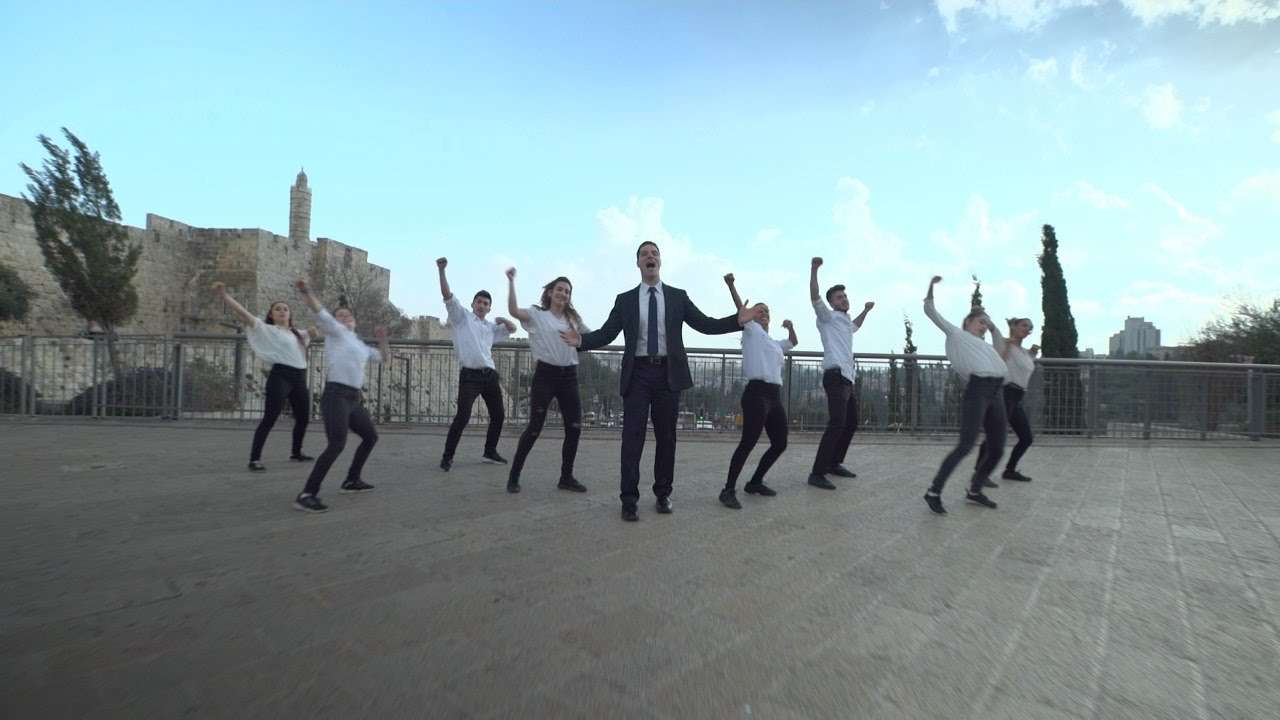 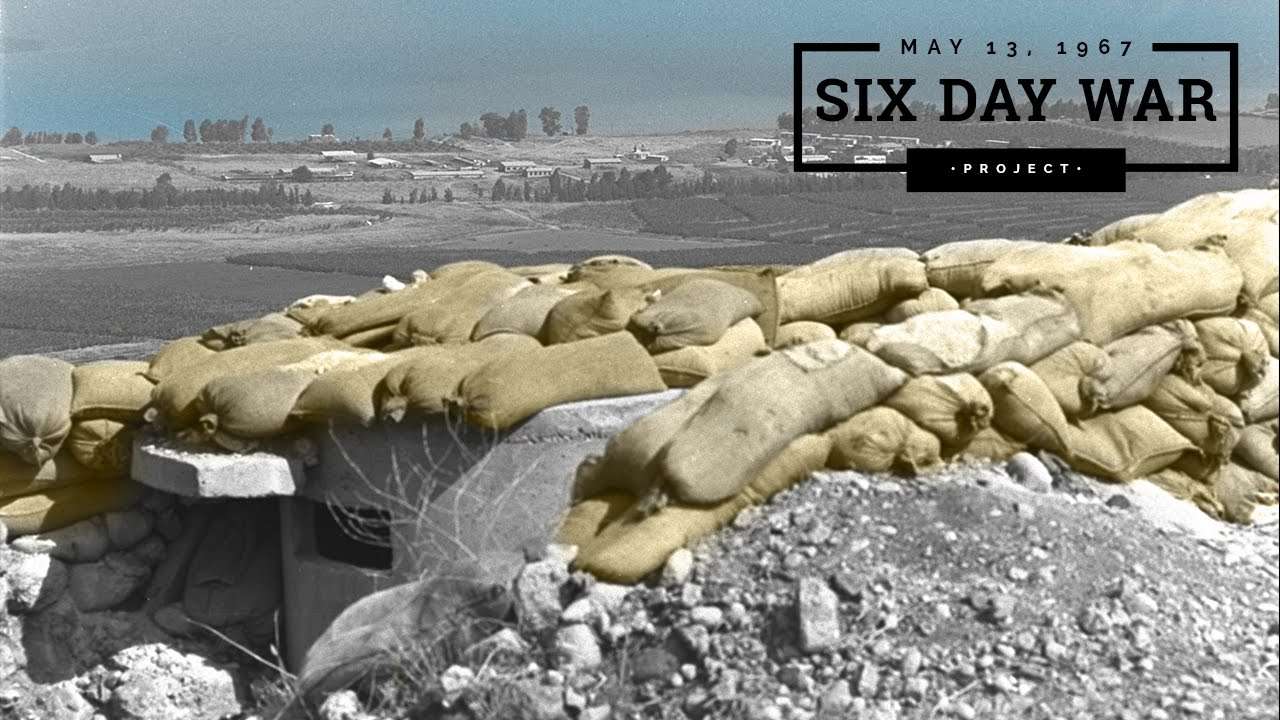 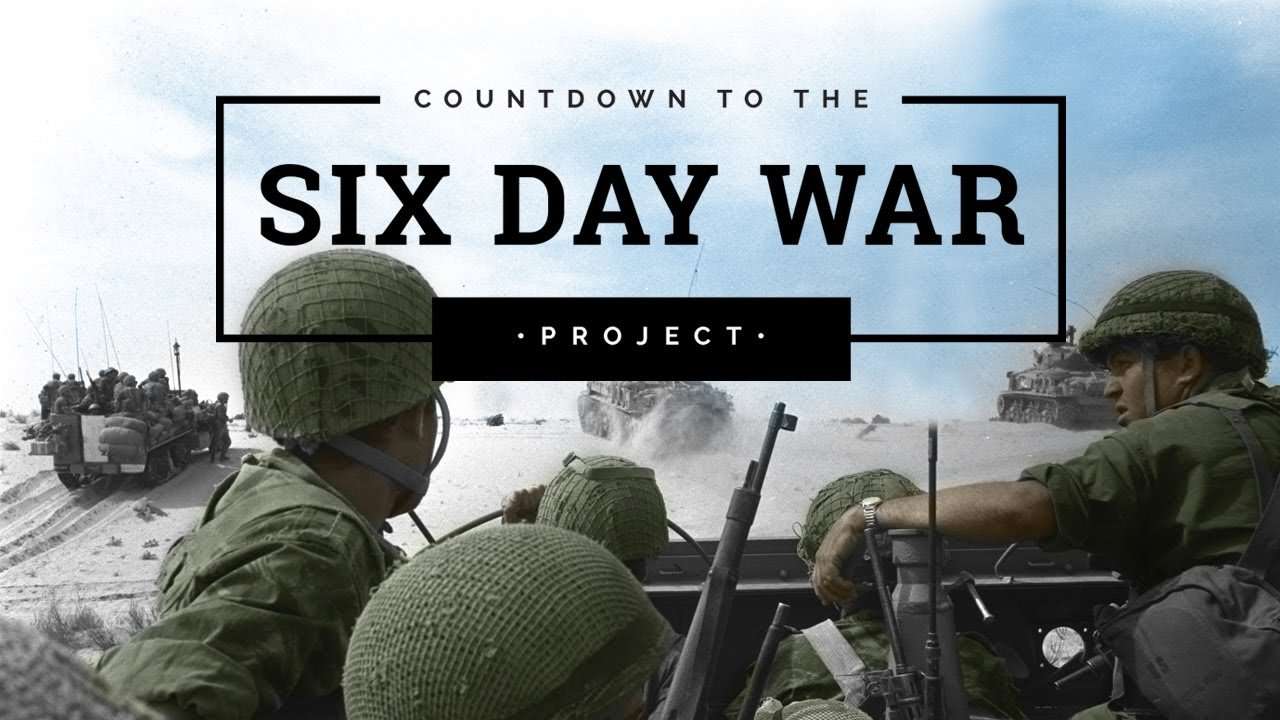 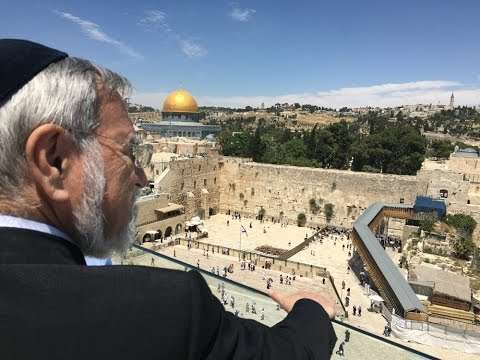 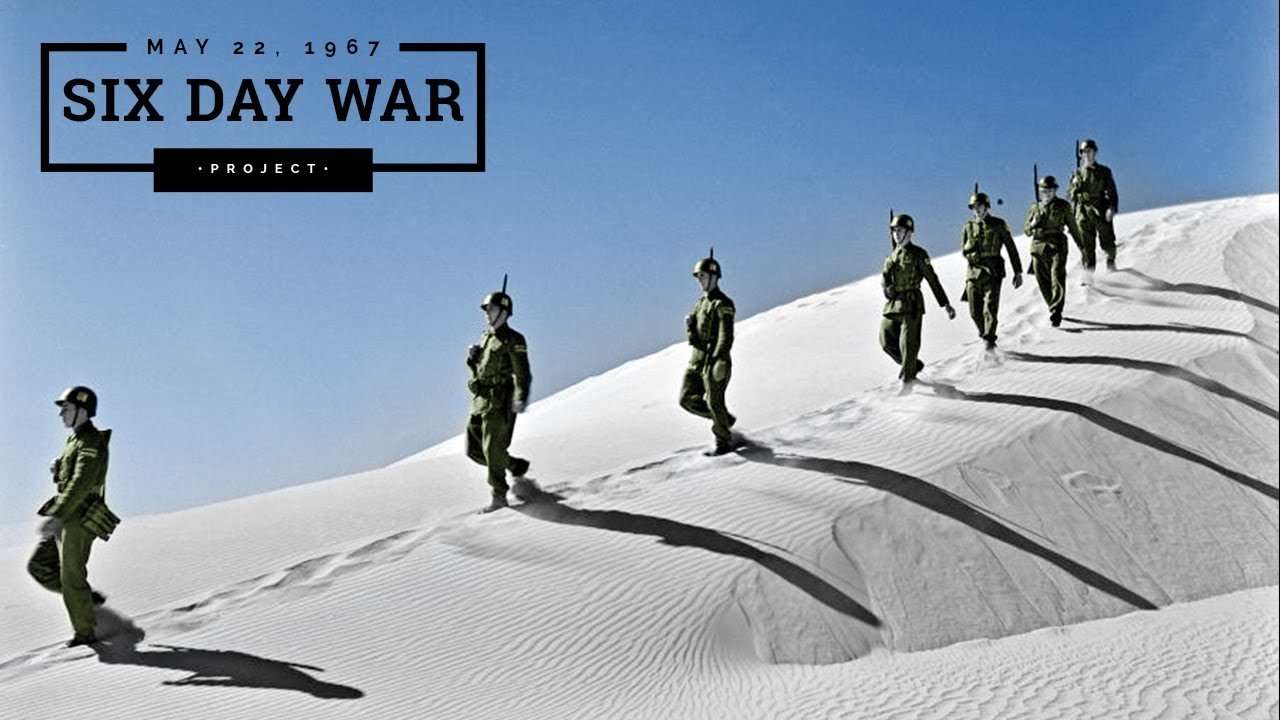 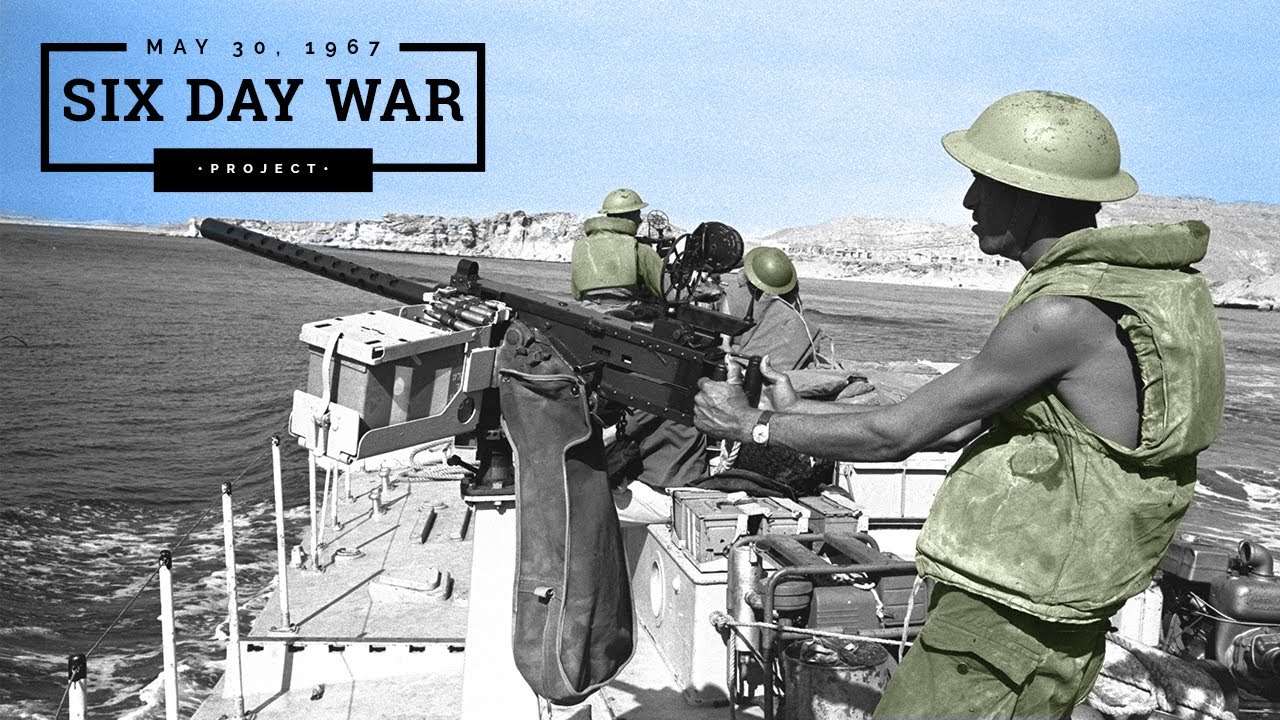 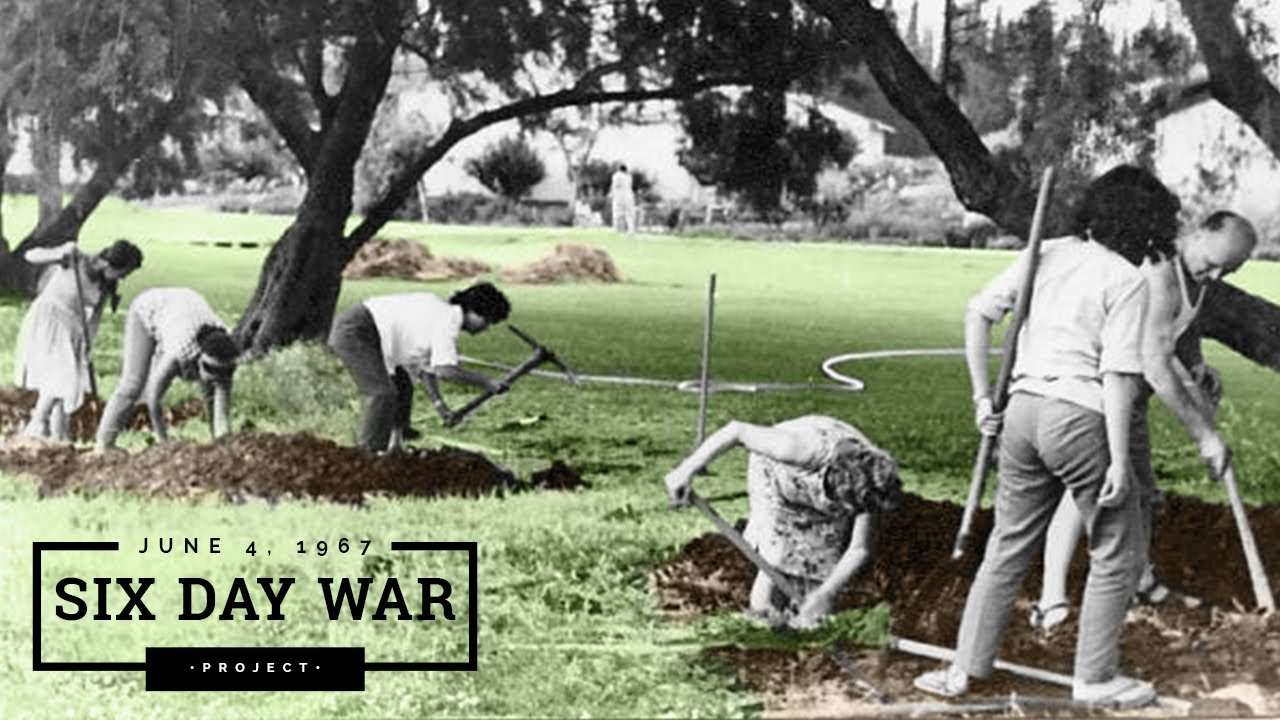 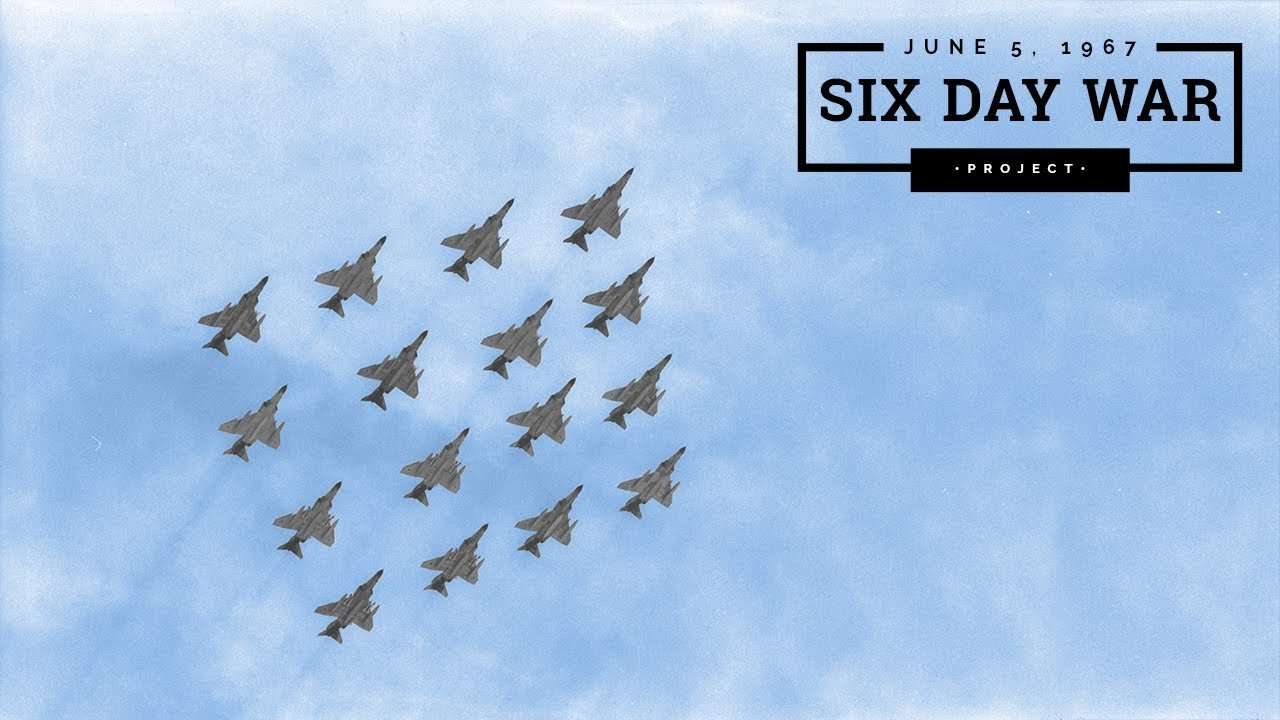 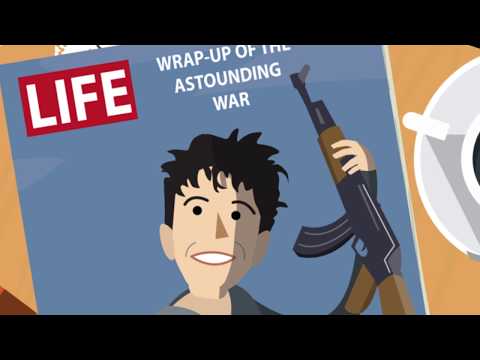