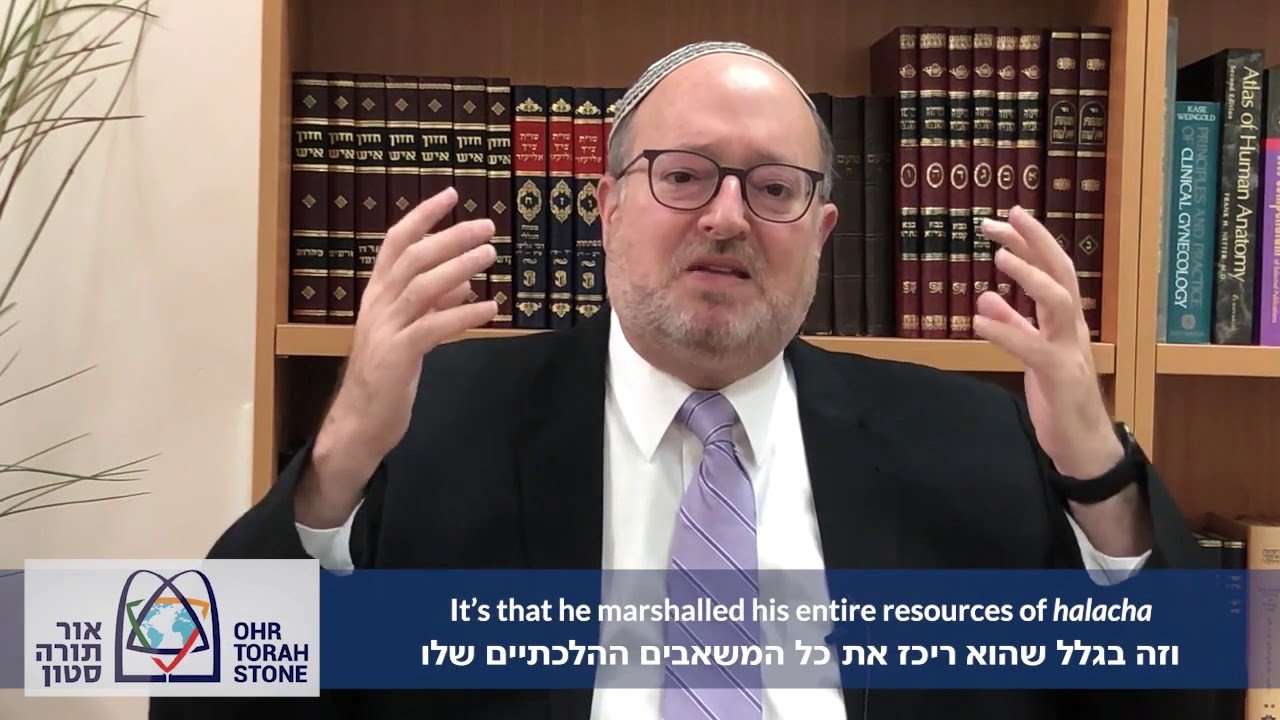 Moshe and Authentic Leadership: Feeling the Pain of Others

I would like to share something with you that speaks to me personally from the final portion of this week’s parsha.

Amalek is the first of the nations that attacks the Jewish people after they were freed from Egyptian slavery. In this battle, Moshe plays a singular role.

The Torah tells us that when Moshe lifts his hands towards God, all the people raise their eyes to heaven and they are victorious, but when his hands fall, they are vanquished.

The Torah explains that Moshe’s hands became heavy, therefore he was seated upon a rock, and Aharon and Hur supported his hands.

The Torah’s description is precise and detailed here- unusually so. Rashi points out that a pillow or cushion would have been a more obvious choice. Why then did Moshe sit on a hard rock?

Rashi, quoting the Midrash, answers that Moshe said: If the Jewish people are in pain, I am also in pain. I have no right to sit comfortably while they suffer.

This message really resonates for me.

Sometimes people ask me (I had the privilege of spending many years living in the apartment of Rav Soloveitchik on the Yeshiva University campus): What is the most important D’var Torah that you learned from the Rav?

Perhaps I was too young to appreciate his intense scholarship, but what I really learned from Rav Soloveitchik was his profound empathy for the suffering of others, to the point that he internalized that pain. His doctors asked us to ensure that the personal meetings that Rav Soloveitchik held with individuals in crisis would not be scheduled back to back, since that would adversely affect his health.

“Intersperse some meetings there about the Jewish community at large that do not focus on a particular individual’s personal pain. Schedule some time for other things. Space the meetings to help people with their traumas and challenges throughout the day.”

I remember one time when I woke up and saw that Rav Soloveitchik had gotten up at three in the morning. I walked out of the bedroom to see Rabbi Soloveitchik in the parlor area, and asked him, Rebbe, why are you up so early?

He said, “I know there’s a young couple that’s going to meet with me and they asked me a difficult halakhic question. I know what I need to tell them, but I know that my answer will pain them.”

People sometimes speak about Rav Soloveitchik and note that he had multiple answers to a similar question. He marshaled his entire arsenal of halachic knowledge to help people out, and was able to focus on a particular approach within the limits of halacha in order to arrive at a p’sak that would best suit their situation and needs. He understood this message of true leadership: the responsibility to feel the pain of others.

And when I read this part of the parsha, I am reminded of the fact that I had the privilege of witnessing somebody who was able to internalize the pain of other Jews.

I think we have to ask ourselves this question. We see events all around us- we cannot let them paralyze us, just as they did not paralyze Rabbi Soloveitchik- but do they impact us?

When we hear about the pain of another Jew who lives in a totally different area, how do we feel? When we see the suffering of another human being, does it affect us? Does it change our day?

Are we still reclining on that same soft, comfortable couch, or do we feel a certain degree of discomfort in our day because of the distress of others?
This week’s Torah portion has a unique message. It’s not just about the miracle of crossing the sea. Nor is it only about freedom for the Jewish people, but about a true leader, Moshe Rabbeinu.

This is the type of leadership that we have to find in ourselves: to feel the pain of others. 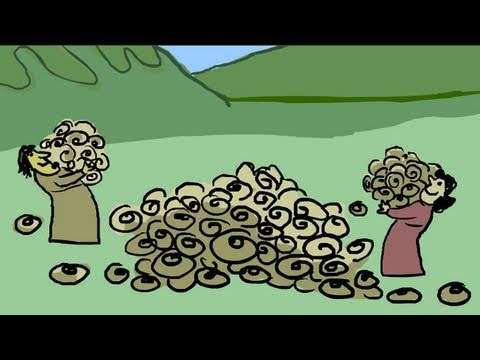 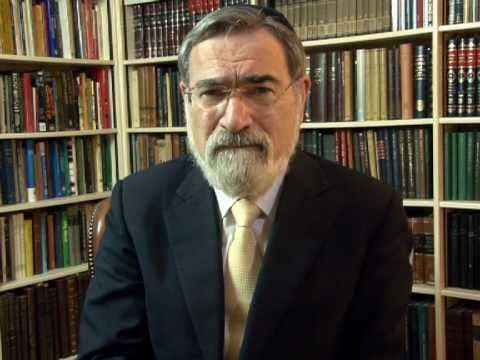 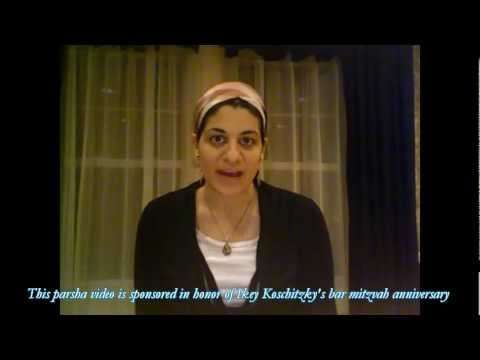 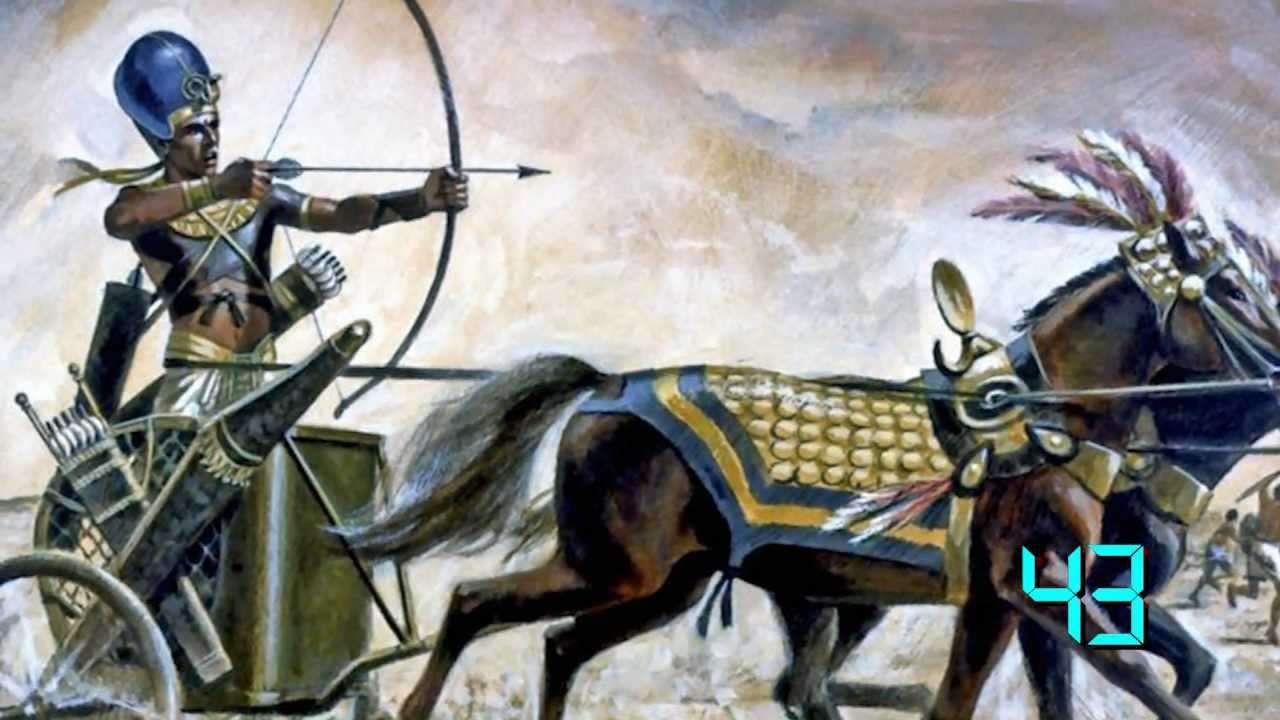 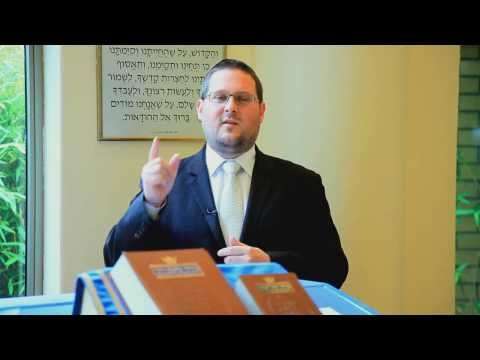 Beshalach 5774 – This Is My God And I Will Glorify Him 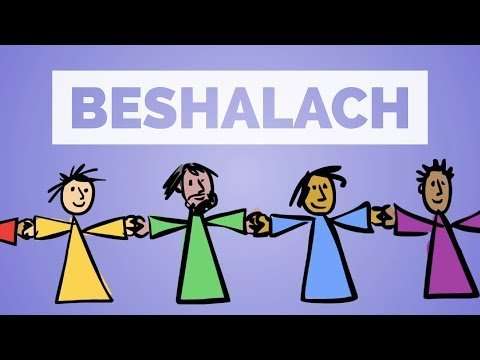 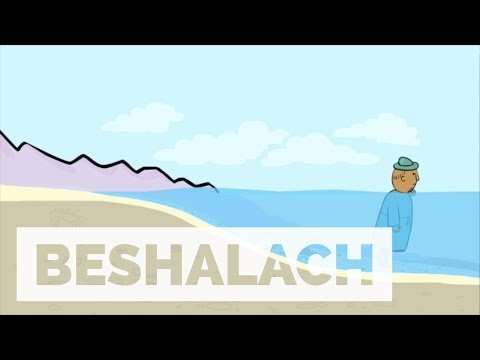 Parshat Beshalach: The Story of Nachshon 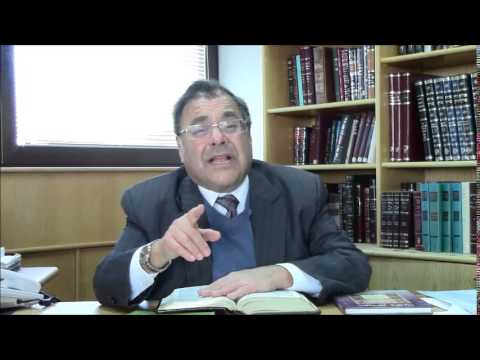 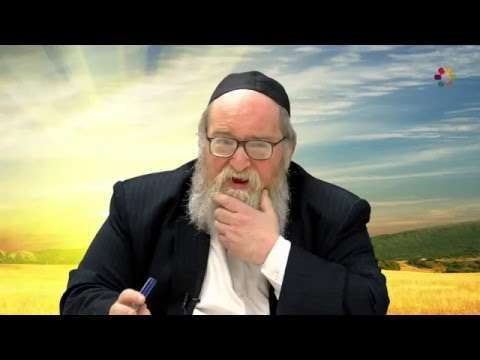 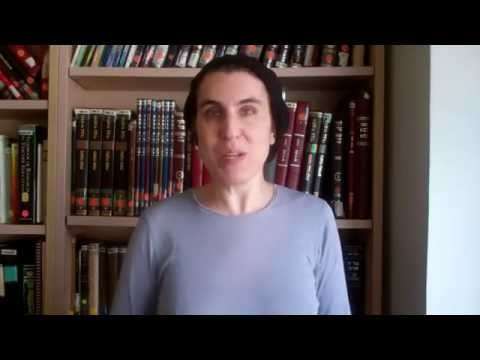 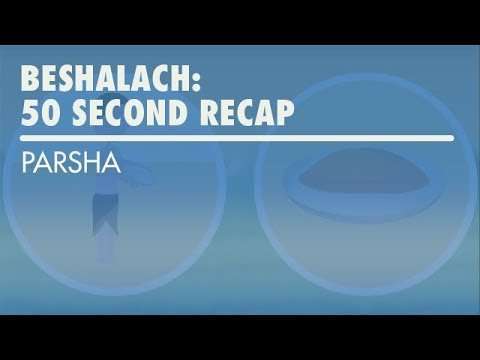 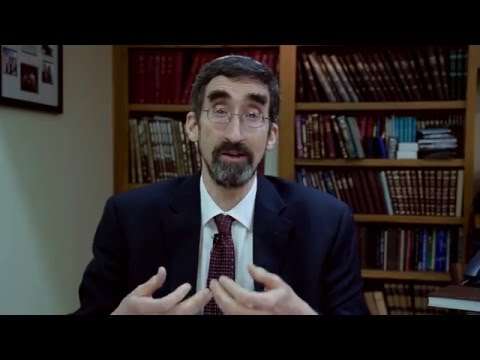