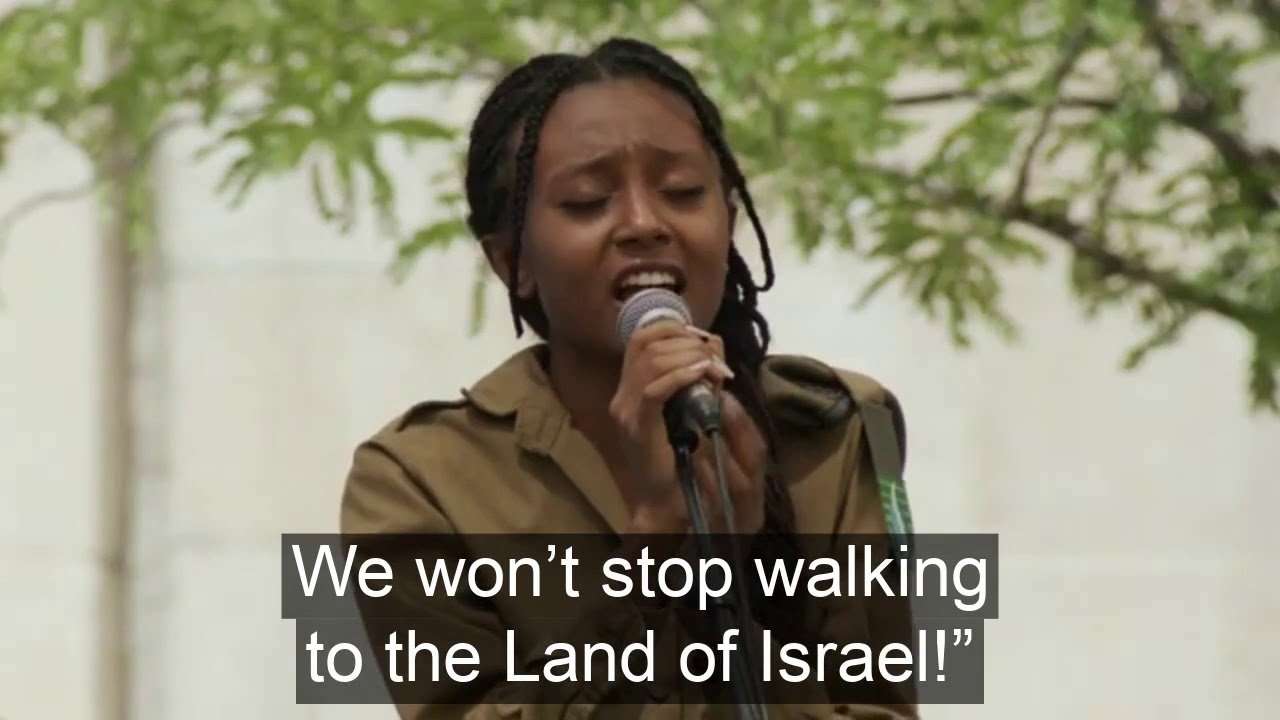 words of the song:

The moon is protecting us from above
On my back, a sack of poor food
The dessert under me, never ending ahead
And my mother promises to my younger siblings

“In a little while, a bit more, keep on walking,
last effort to Jerusalem”

moonlight, please hold on,
Our sack of food is lost
The dessert is never ending, jackals are howling.
My mother is calming my younger siblings:

“In a little while, a bit more, soon to be redeemed
We won’t stop walking to the land of Israel”

At night bandits attacked
With knifes and sharp swords
In the dessert, the blood of my mother, the moon is my witness.
And I promise my younger siblings:

In the moon the image of my mother,
Looking at me, “mother! Don’t disappear!”
If only she was by my side, she could have,
convinced them that I am a Jew

“In a little while, a bit more, soon to be redeemed
We won’t stop walking to the land of Israel”

“In a little while, a bit more, keep on walking,
last effort to Jerusalem”


A mass immigration of Ethiopian Jews (“Beta Israel”) took place in the years 1980 – 1984, from their villages in the area of Gundar and through Sudan. Many of them, who dreamt for many years of making Aliyah to Israel, managed to flee Ethiopia and arrive at the Ethiopian-Sudanese border, where they waited in provisional camps to make Aliyah. The passage through Sudan was made possible by an unspoken agreement, only known to a few senior officials in Sudan. Agents of the Mossad awaited the immigrants at the Sudanese border and instructed them to hide their Jewish identity.

In their escape and in the Sudanese camps, they suffered from disease, hunger and acts of harassment, rape, and violent robberies. The families, with their elderly and younger members, walked for long periods of up to several months and were forced to wait in refugee camps in Sudan for up to two years.

Approximately 4,000 members of the community perished on the way and in the camps, in their attempt to arrive at Israel. Their instructions on minimizing their Jewish identity made it difficult on them to observe Jewish law and tradition; they could not bury their dead in the desert for fear of robbers, and they could not perform Jewish burial ceremonies at their camps for fear of the Sudanese guards.
“Operation Moses” began in November 1984, and it was the first national operation for bringing the Ethiopian Jewry to Israel. The operation was done in secret and brought some 8,000 Ethiopian Jews over on Israeli aircrafts. A leak of information to the Israeli press brought the operation to an end before schedule. Many families were left behind, torn apart, and remained there until May 1991, when 14,324 immigrants were brought within 36 hours during “Operation Solomon.”
Eden Alene
FacebookEmailWhatsApp 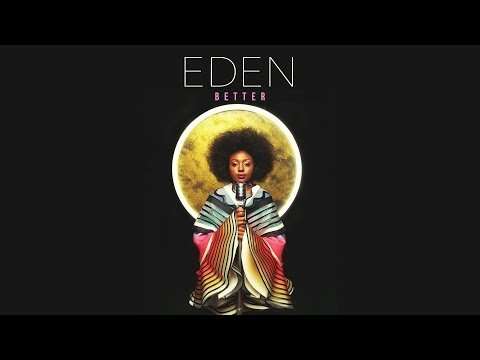 Eden – Save your kisses for me (Brotherhood Of Man) 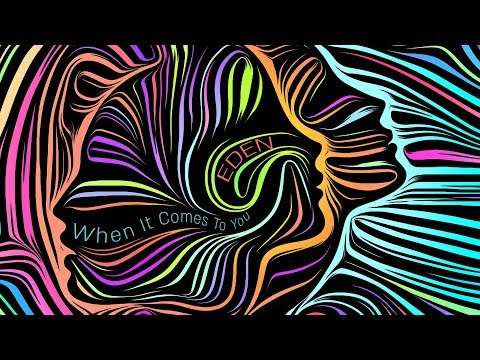 Eden – When It Comes To You 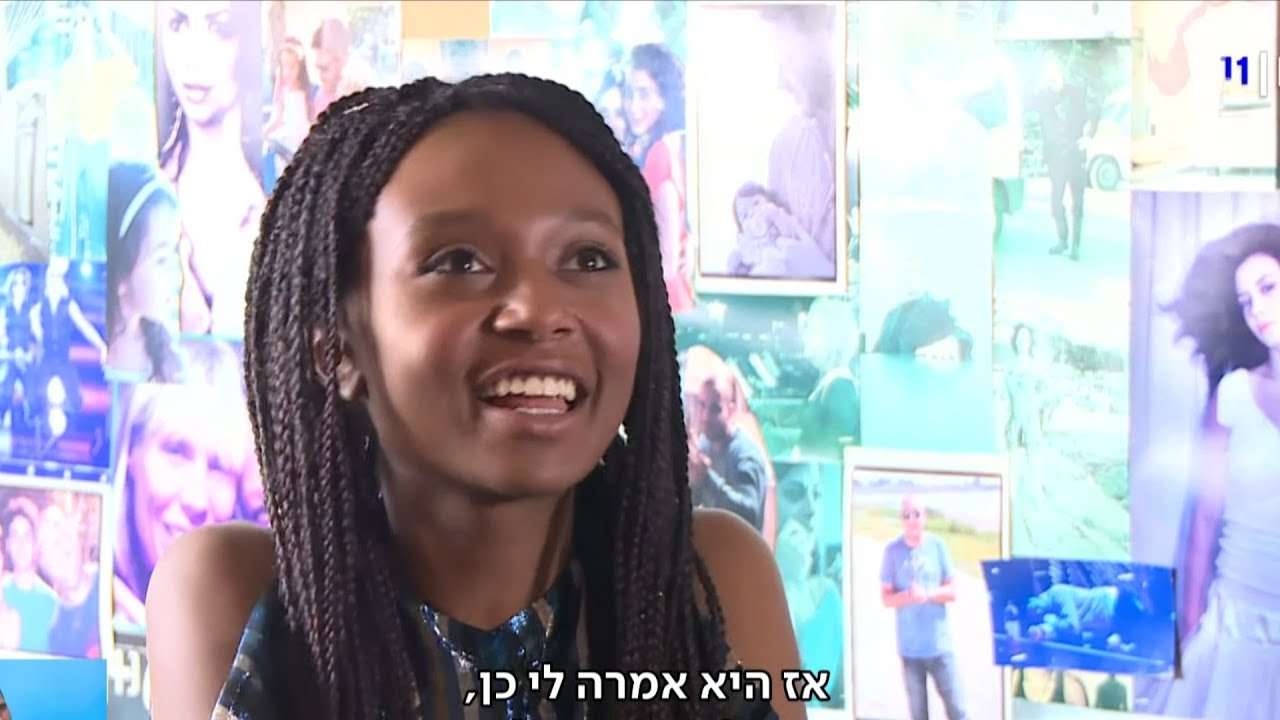 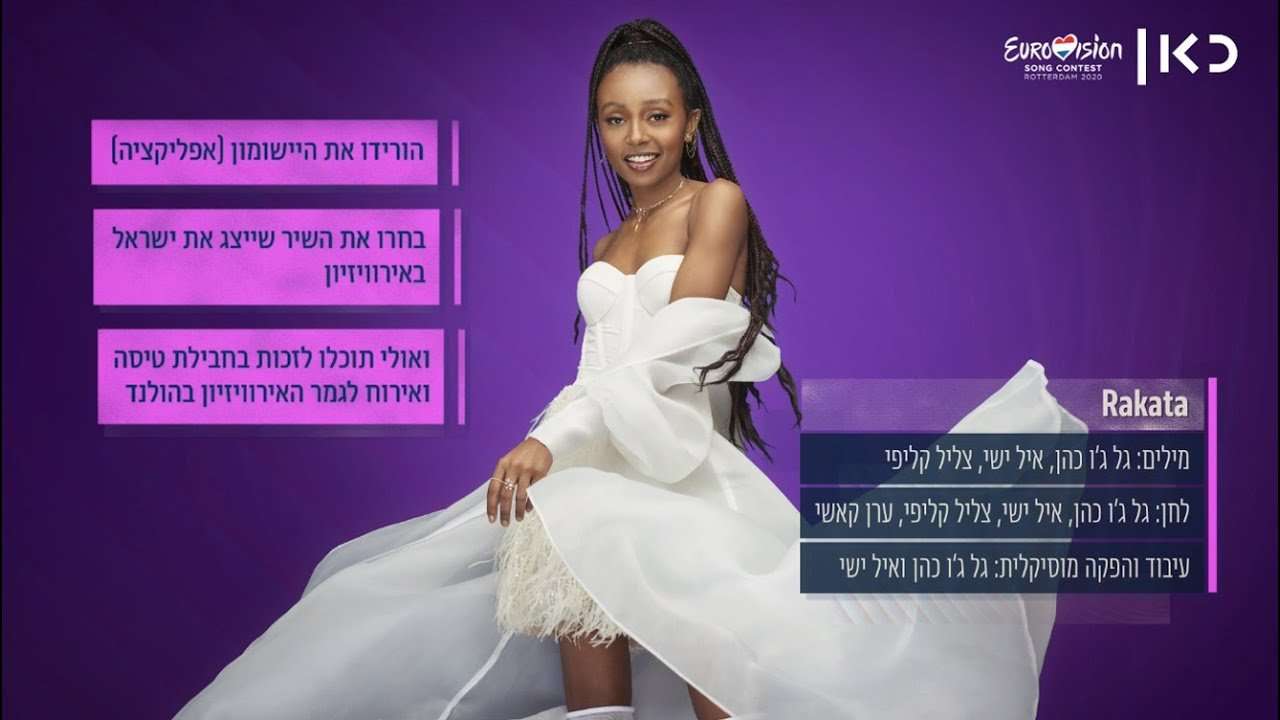 Which song should Eden Alene sing for Israel in the 2020 Eurovision? Vote 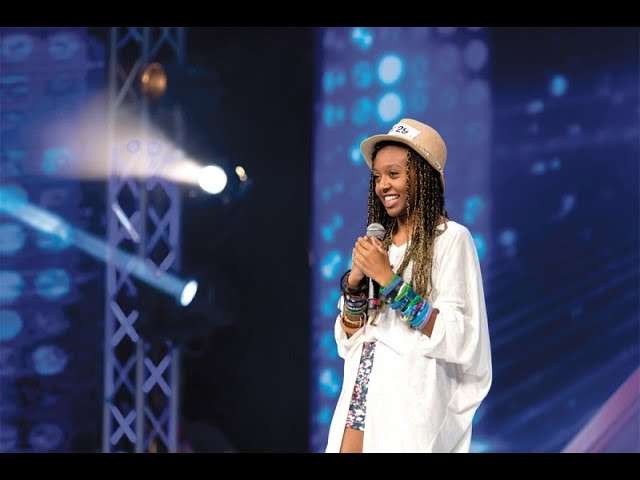 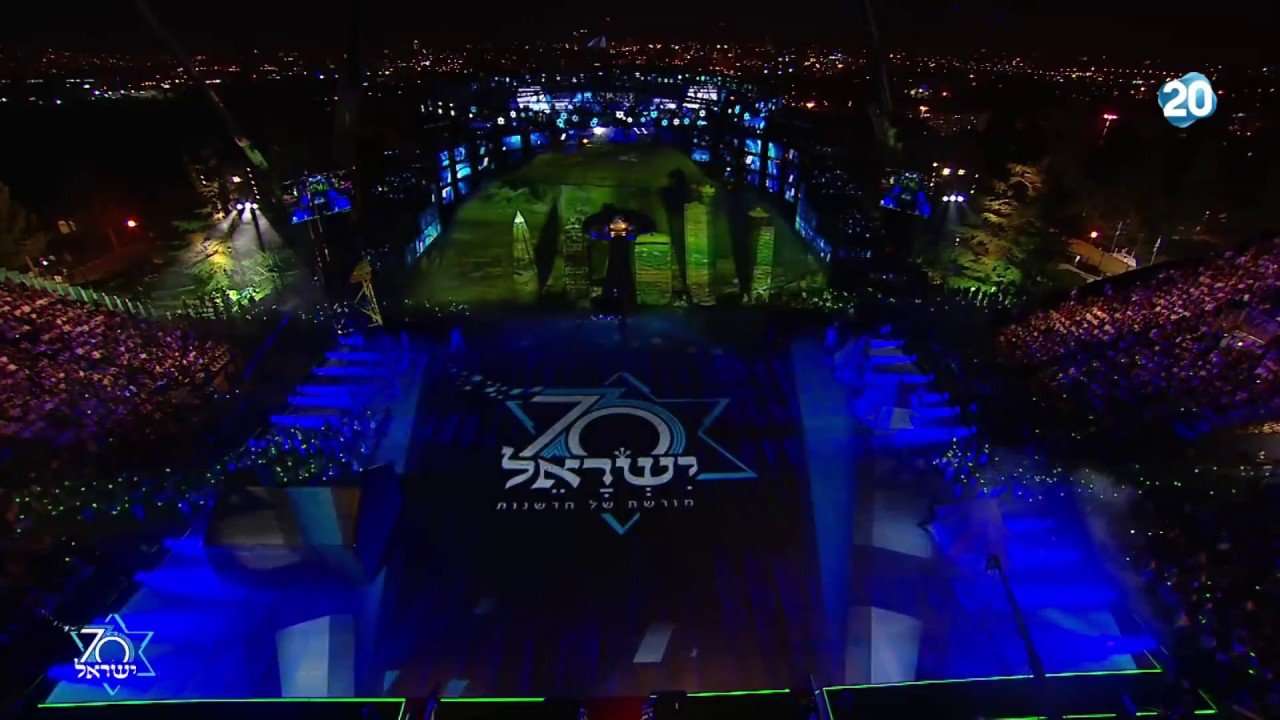 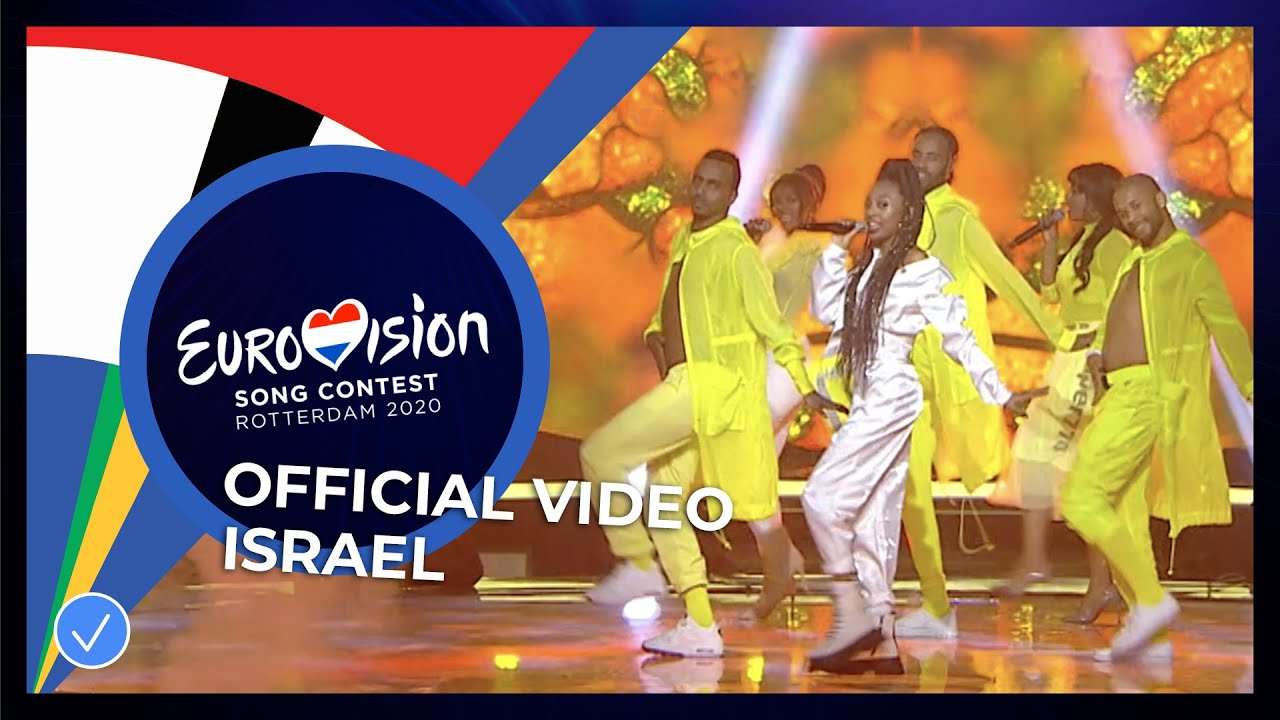 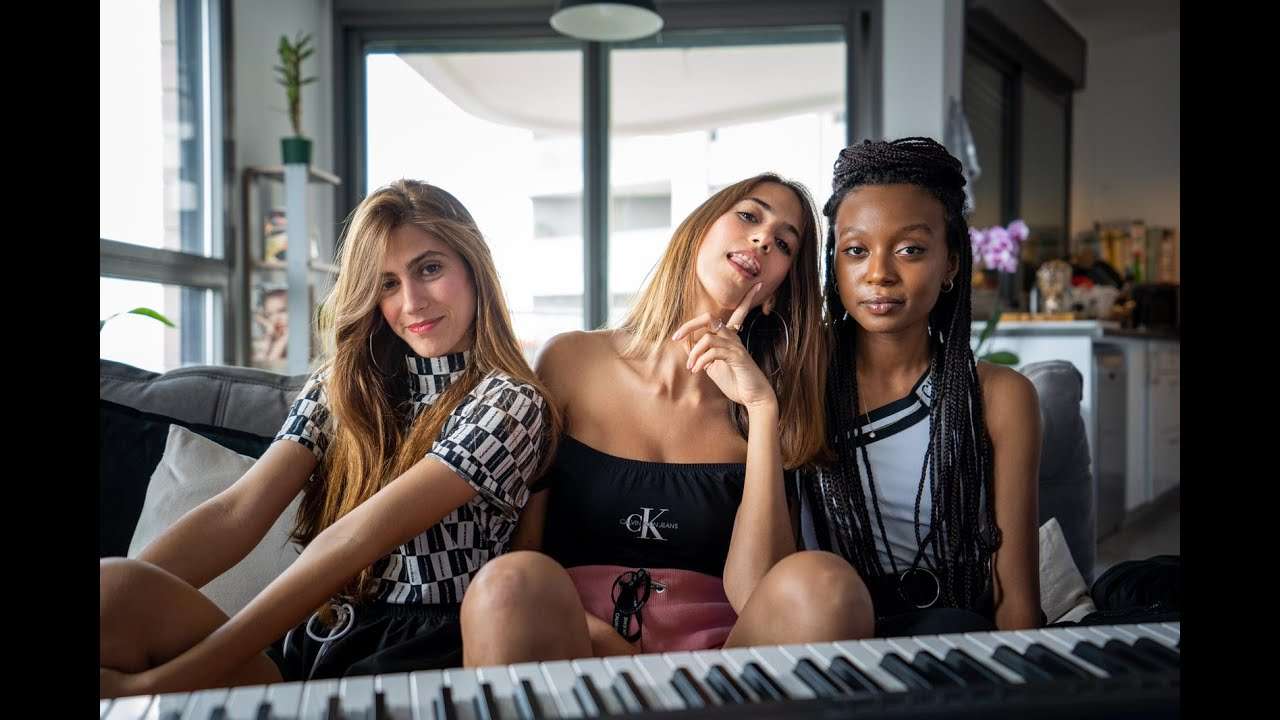 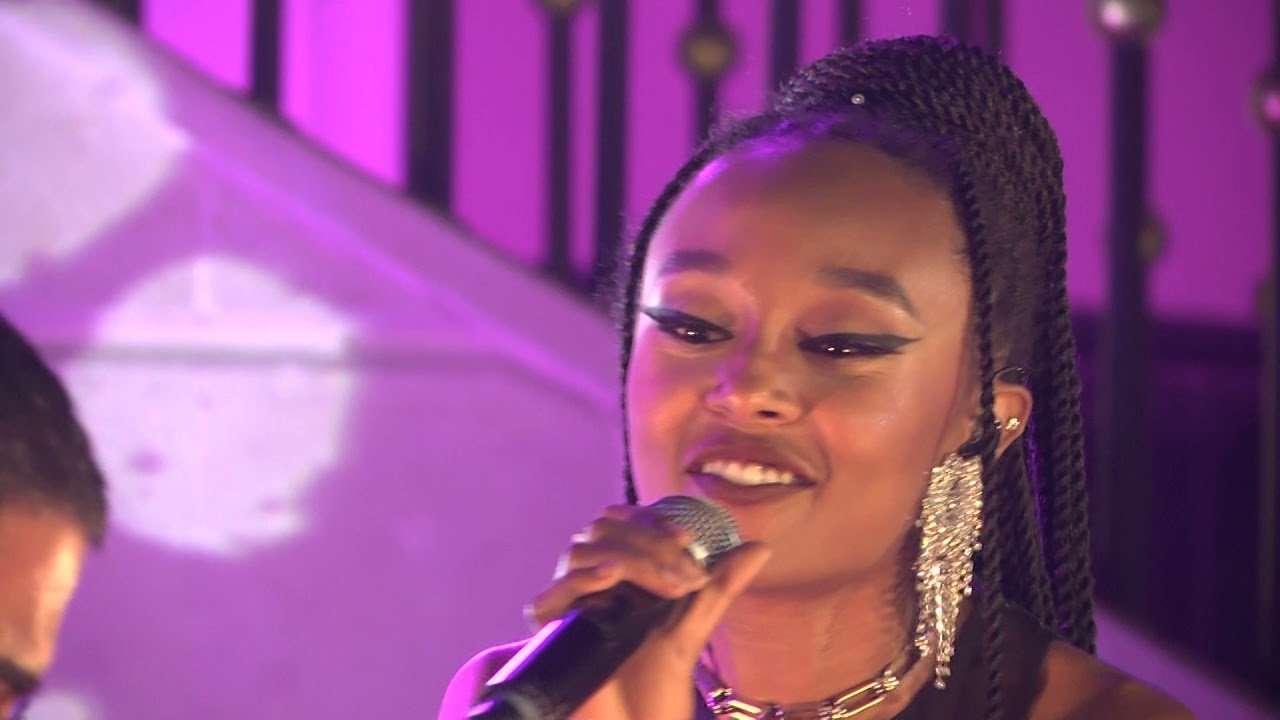