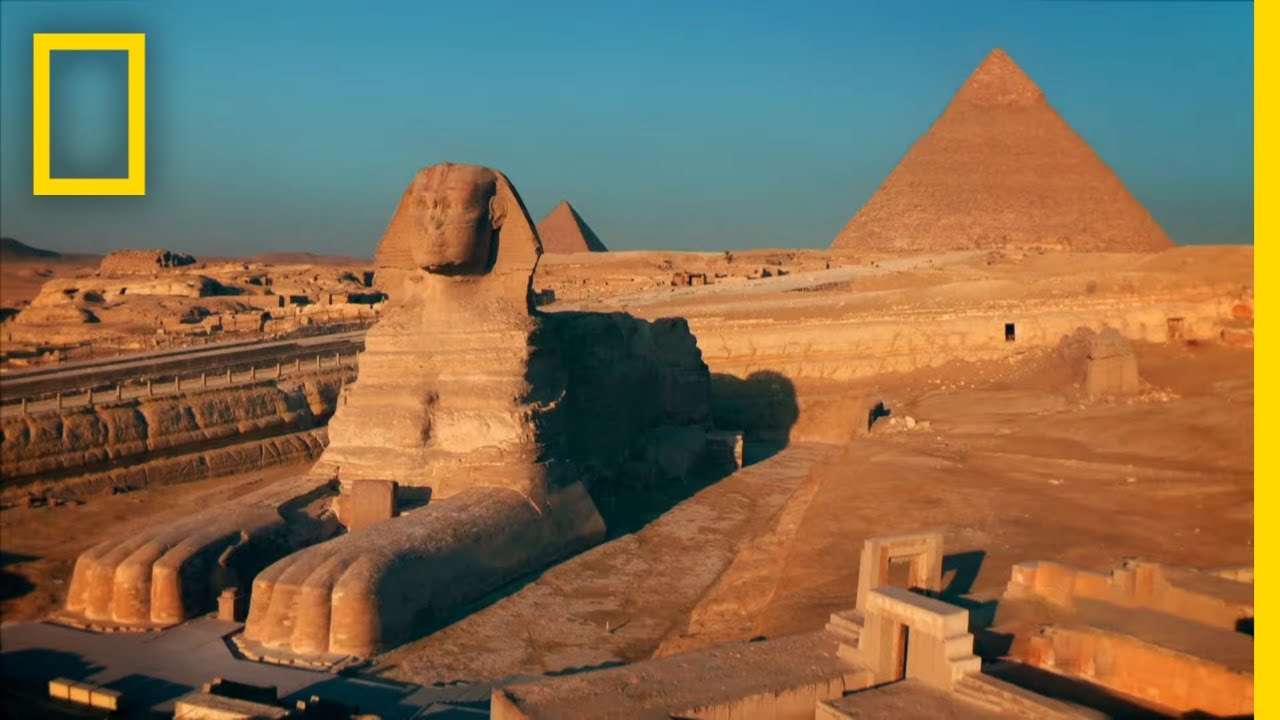 Cinema Mode Subscribe
7,721 videos to celebrate the Jewish story that unite us now.

About Lost Treasures of Egypt:
An immersive, action-packed and discovery-led series following International teams of Egyptologists as they unearth the world’s richest seam of ancient archaeology – Egypt’s Valley of the Kings. For a full season of excavations and with unprecedented access to the teams on the front line of archaeology, we follow these modern-day explorers as they battle searing heat and inhospitable terrain to make the discoveries of a lifetime. Using innovative technology and age-old intuition in their quest to uncover the secrets of these ancient sites, can the team’s discoveries re-write ancient history?

About National Geographic:
National Geographic is the world’s premium destination for science, exploration, and adventure. Through their world-class scientists, photographers, journalists, and filmmakers, Nat Geo gets you closer to the stories that matter and past the edge of what’s possible. 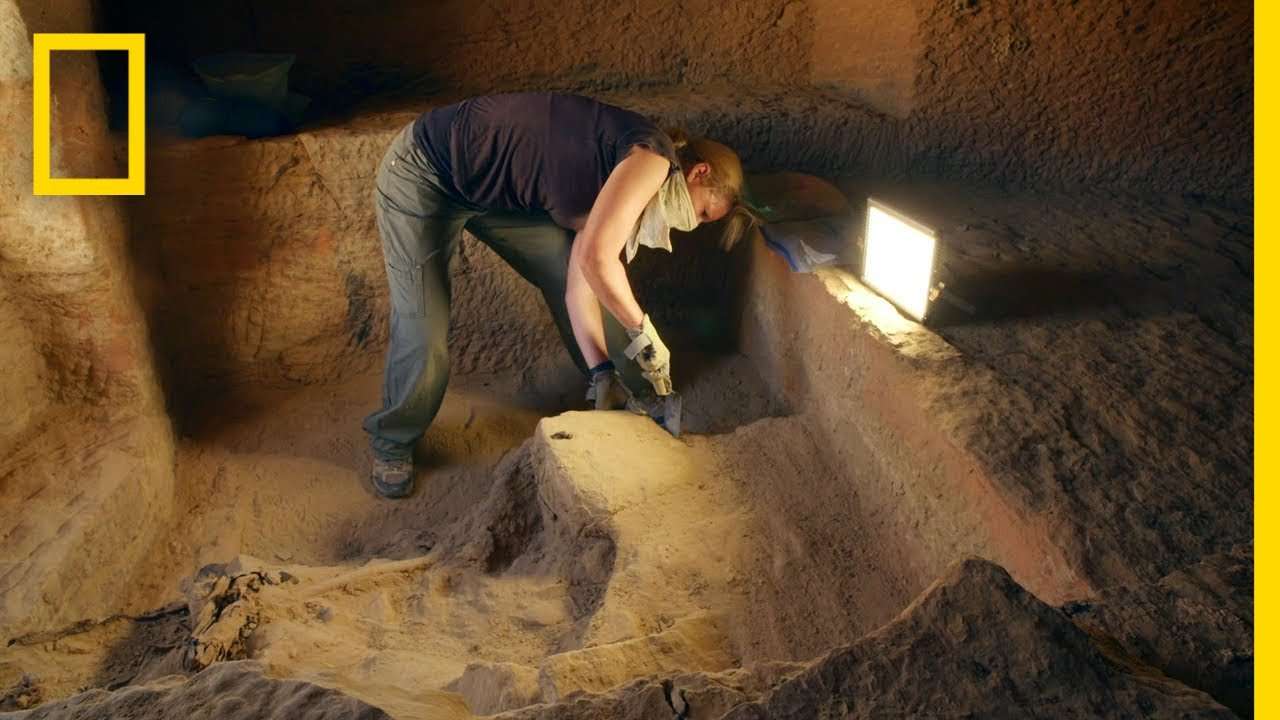