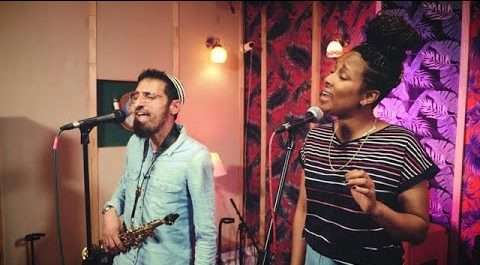 Esther Rada and Daniel Zamir remember for Yom Hazikaron. This is very beautiful.

In memory of Kim Levengrond-Yehezkel, killed at her workplace by a Palestinian co-worker in the Barkan Industrial Park in the Samaria region of the West Bank in October 2018.

Kim Levengrond-Yehezkel, 28, of Rosh Ha’ayin, was one of two people murdered in a terrorist attack in the Barkan Industrial Park in the Samaria region of the West Bank. This was the first terror attack in the park, which provides employment for thousands of Palestinians and is often mentioned as a model of co-existence. 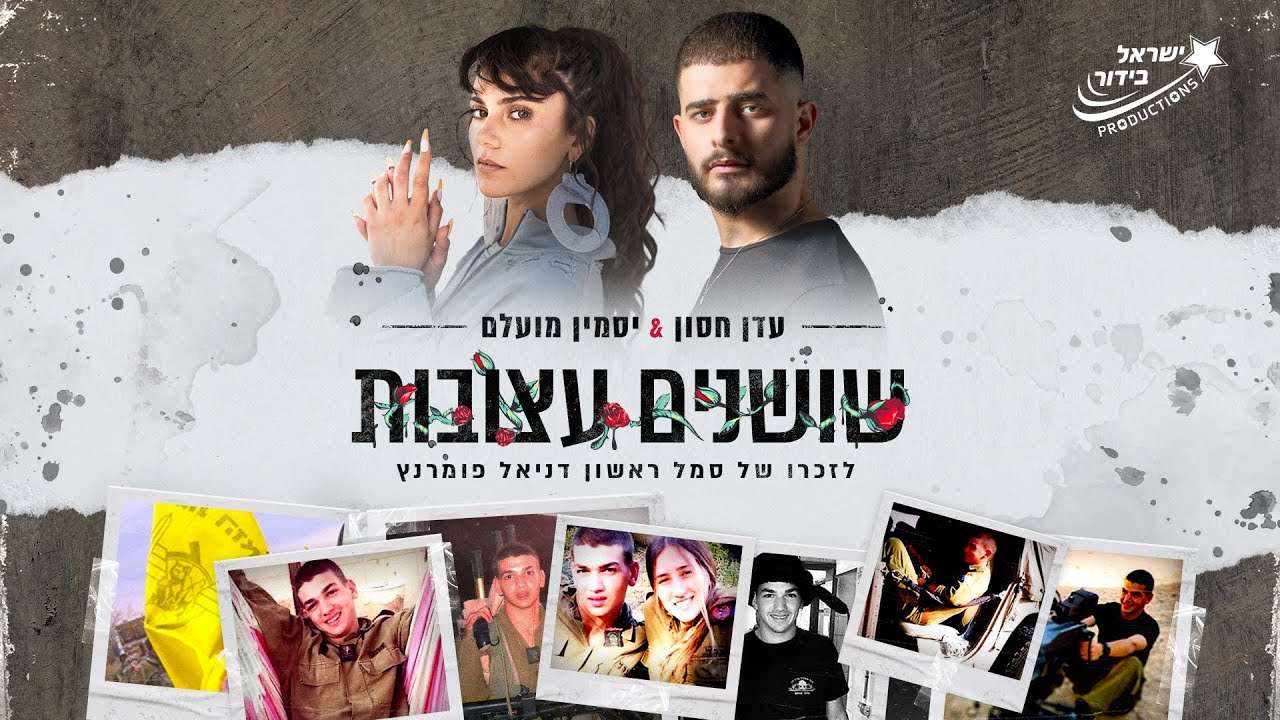 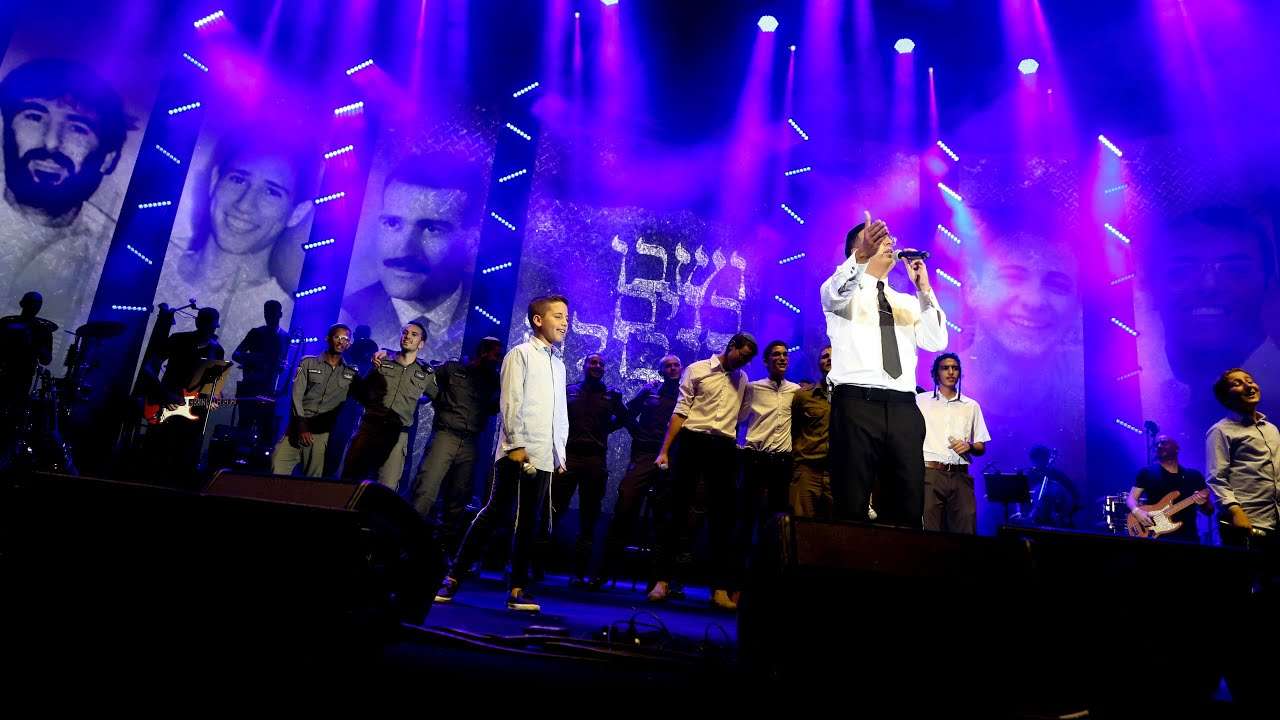 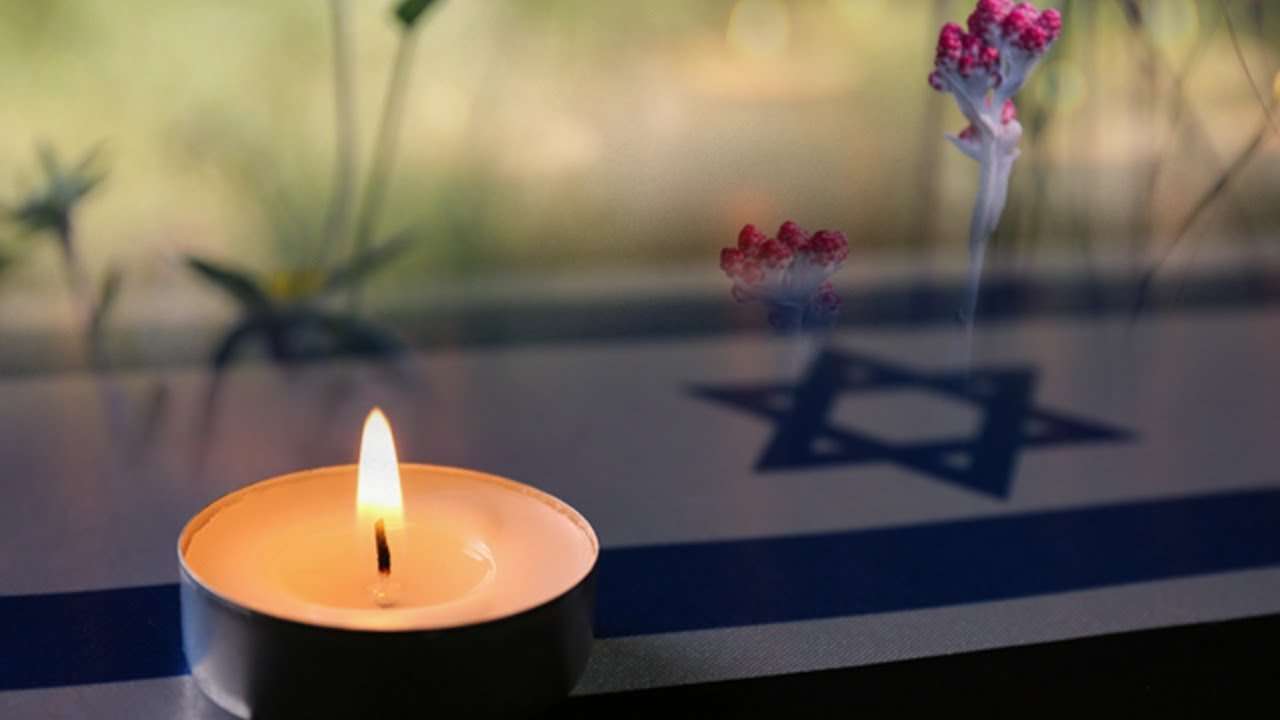 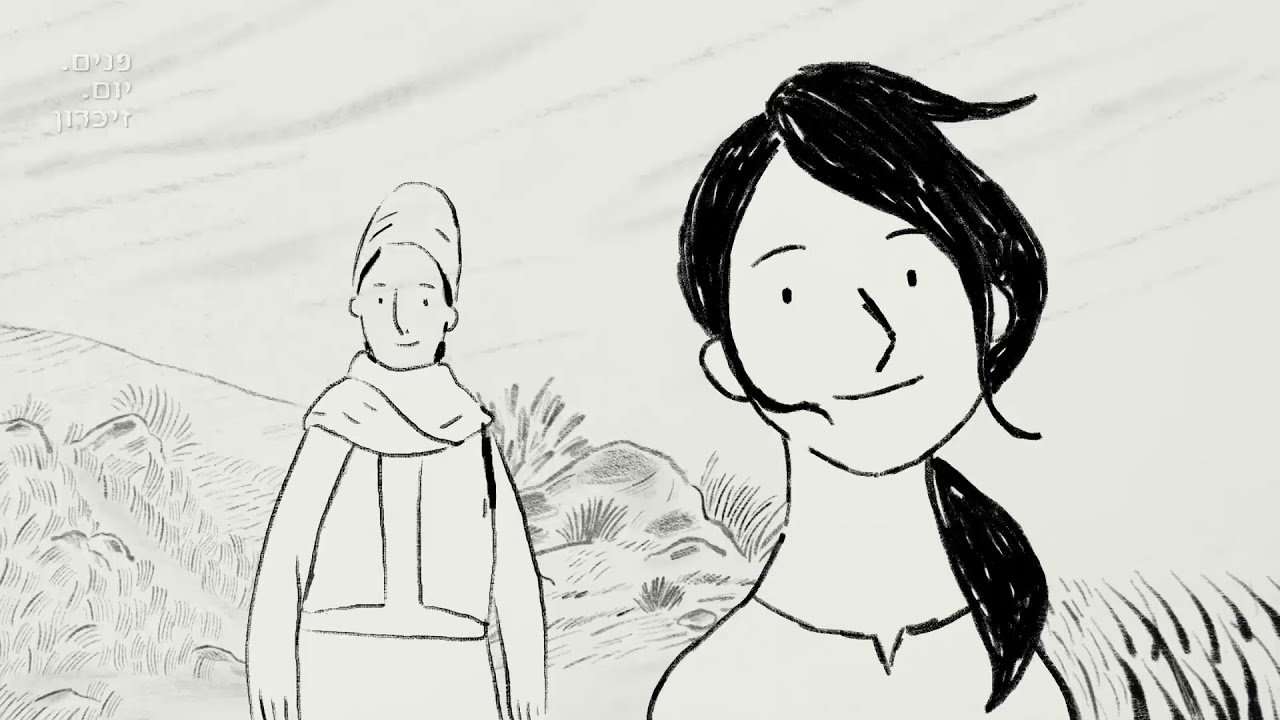 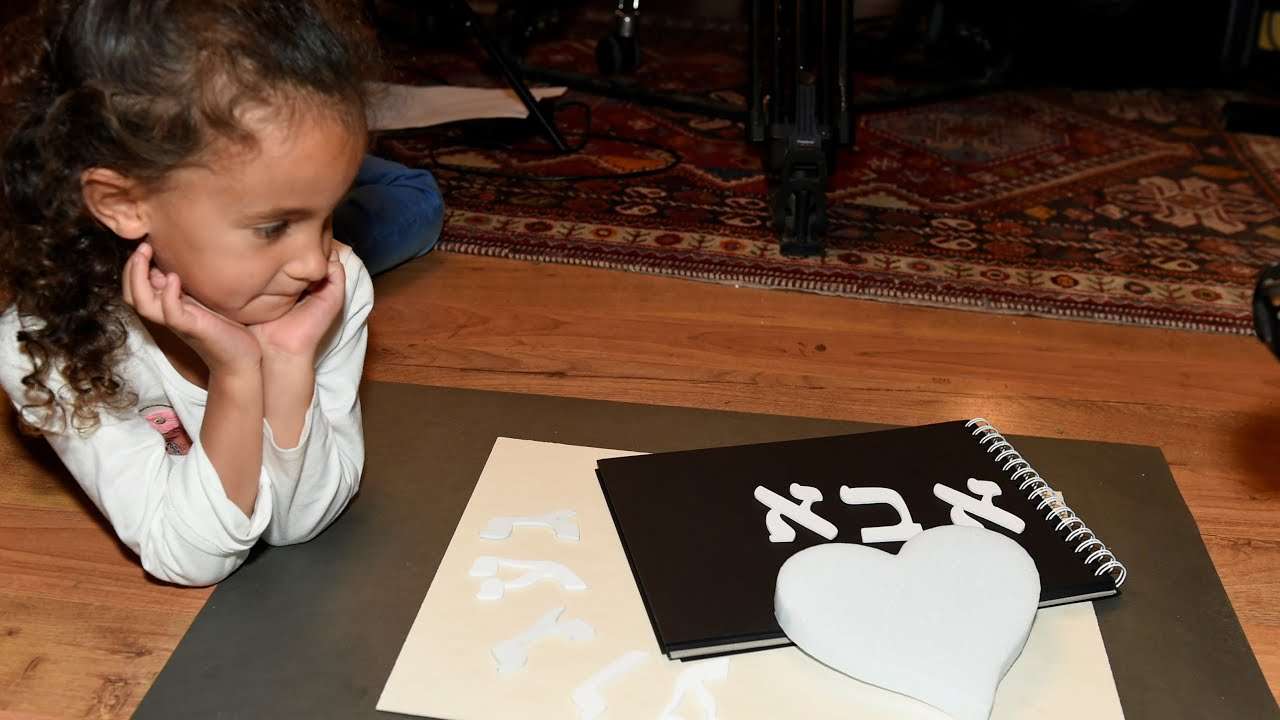 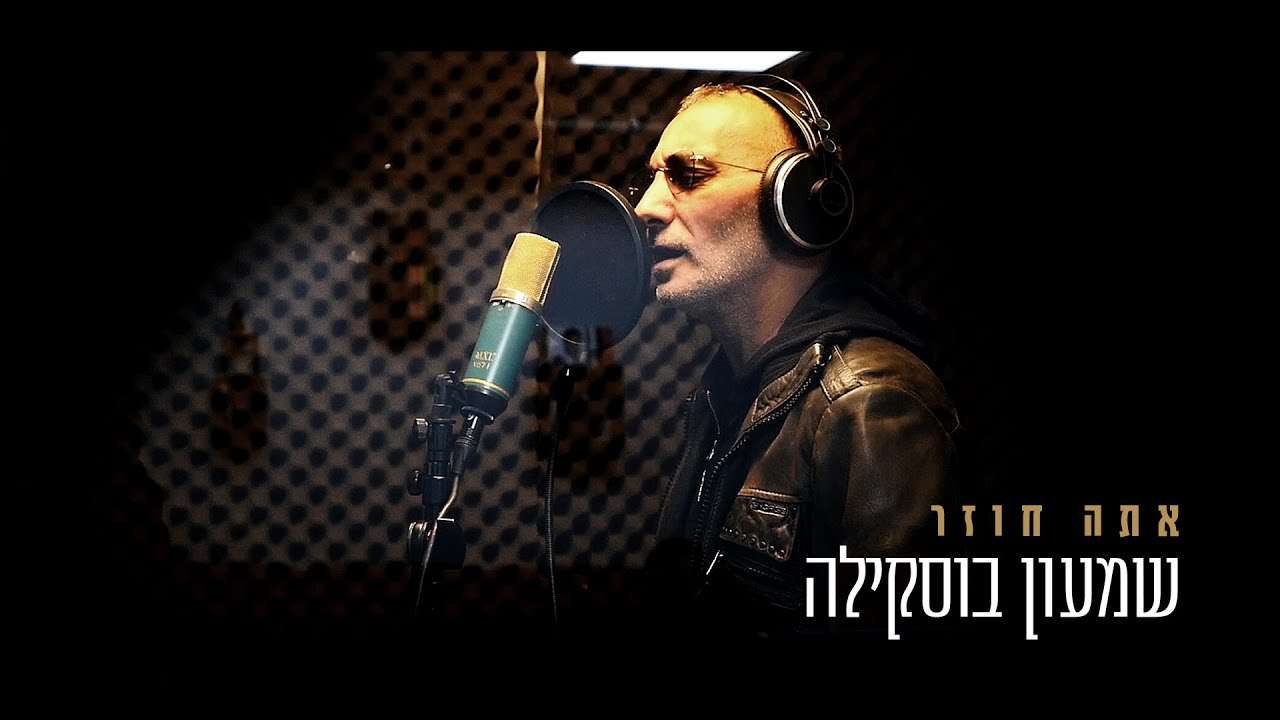 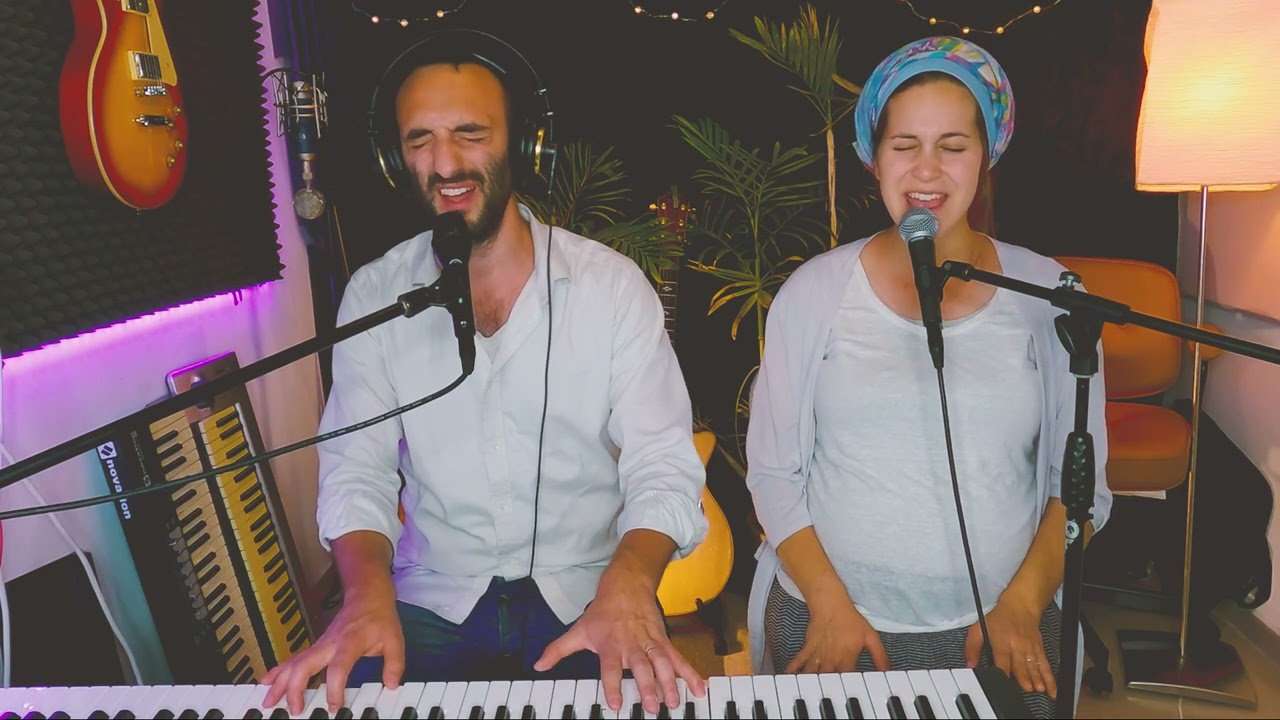